First fall in real wages since 2014 will get worse as Labour back Theresa May’s hard Brexit. 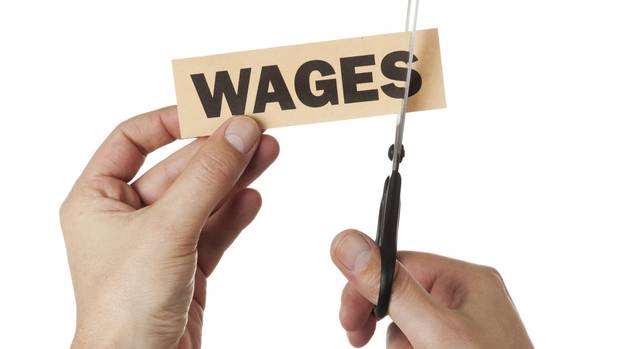 Real wages fell by 0.2% in the three months to March 2017, the first decrease in real regular pay since September 2014, figures published by the Office for National Statistcs have revealed.

The figures take into account soaring levels of inflation due to the falling pound since the EU referendum.

“This squeeze on living standards is almost certainly caused by the falling pound since the Brexit vote.

"If Theresa May is allowed to pursue her extreme Brexit agenda, we can expect further weakening of the economy and erosion of people's living standards.

“People don’t have to settle for a bad Brexit deal that will cost jobs and push up prices. A brighter future is possible.

“Labour have abandoned us on Europe and are backing the Tories, Diane Abbott cannot be trusted to fight for the majority of people in Hackney who want to remain in an open, tolerant Nation within the EU since she voted with the Tories to trigger the Brexit process with no amendments.

“The Liberal Democrats will give you the final say on the deal, with a chance to reject it and stay in the EU.”