Council hypocrisy over Living Wage at the Rio

Labour mayor, Jules Pipe has come under fire after it emerged that Dalston's Rio cinema - a business financially supported by the Council - does not pay its staff the London Living Wage despite the mayor's repeated use of the LLW in election campaigns.

Hackney Council has led the way in terms of paying London Living Wage to staff employed directly by the Council, but Ben Mathis, Chair of Hackney Liberal Democrats is unimpressed. Speaking to the Loving Dalston news website, he said, 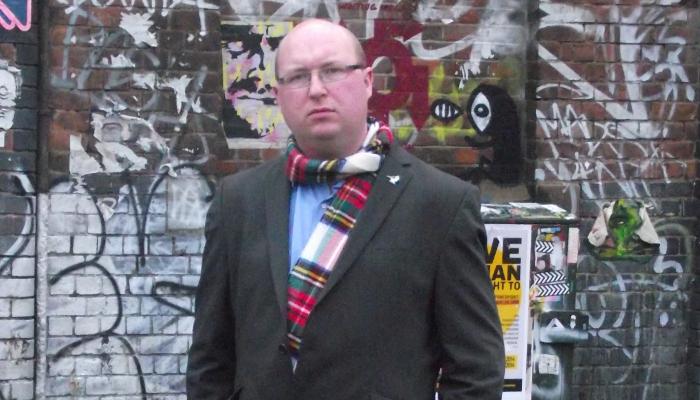 "Sadly this seems to be the pattern for Mayor Pipe and his administration. Despite warm words and photocalls, when it comes to taking action on affordable homes, cash-machine charges and now the living wage, Hackney Labour do the bare minimum. If the Mayor's commitment to the London Living Wage does not extend beyond direct employees to council contractors and businesses, like the Rio, where the council has an interest, then it is almost worthless.

"We are currently seeing a PR campaign by the Tories to brand an elevated but still exploitative minimum wage as a "National Living Wage," when it is no such thing. If Jules Pipe is allowing this sort of behaviour on his watch, then he is really no more a friend to the working poor than George Osborne."