Lib Dems say: Fallout from the terrible tragedy at Grenfell Tower continues to raise more questions than answers about what is going on in Hackney Council 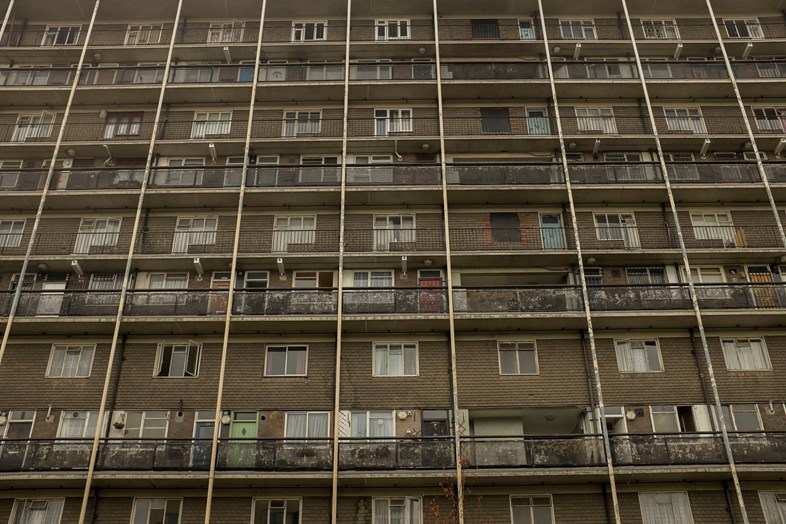 Dave Raval, Liberal Democrat Parliamentary Spokesman for Hackney South and Shoreditch has commented on news hundreds of buildings had incorrectly fitted fire alarms and emergency lighting systems saying "fallout from the terrible tragedy at Grenfell Tower continues to raise more questions than answers about what is going on in Hackney Council."

In a statement Dave Raval said:

"More than two weeks ago, I wrote a letter to the Labour Mayor of Hackney (https://twitter.com/hackneyld/status/877059025313124353),saying that this was not a time for party-political point scoring but that as an opposition party in the council, it is the Liberal Democrat’s role to ensure that we hold to account the ruling party to make sure everything is done properly and with full transparency.

"Hackney has been much slower to act than other councils, but it did confirm that new fire risk assessments would be carried out on all tower blocks and that up-to-date current assessments were in place. However, the Mayor of Hackney said he would not publish them now, but wait until they were "easily accessible to residents" so they could "not be taken out of context." I was staggered by this, surely fire risk assessments for public buildings should all be in the public domain, anyway, and how could there be any reason to wait?

"Then we learn that Hackney tenants have had fire alarms incorrectly fitted, by the same company that installed them in Grenfell (where there have been allegations that the alarms didn’t work), and this was known to Hackney Council three years ago. No tenants were however informed. Is this why the Mayor of Hackney refused to instantly publish the fire risk assessments for the council’s housing? What interim measures did they put in place whilst the repairs were ongoing? According to the Evening Standard, not all of these fire alarms have been repaired in Hackney yet, and staggeringly it was only this week that Hackney Council wrote to other councils to warn them in case they had used this same company to install the alarms.

"There may be a good reason why the Mayor won’t publish the fire risk assessments, why the fire alarms have not all been repaired, and why Hackney took three years to warn other councils that their alarms may not be working either. Moreover there may be a good reason why almost no blocks have had sprinkler systems retrofitted. But at the moment, it’s hard to see what this reason could be.

"All we are calling for is openness and transparency, so that people living in council housing can decide for themselves whether their blocks are safe or not. But as more and more news comes out, we are seeing more questions arise than answers."