Hackney North candidate, Simon de Deney is keeping up the pressure on Labour to build 12,000 new homes for social-rent in the borough to counteract the "hollowing out" of Hackney.

The Liberal Democrat manifesto for the 2015 general election was launched in Battersea today. Front page priorities include further tax cuts for low- and middle-income workers and powerful new laws to protect the environment.

Hackney South & Shoreditch candidate, Ben Mathis launched his campaign for parliament on Monday night and named action to tackle London air pollution as one of his five key projects if elected on May the 7th. 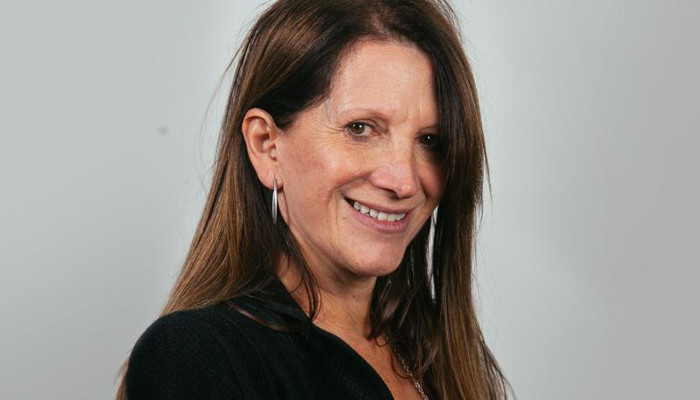 How do you unseat an MP of 27 years with a 14,000 majority? You might do it with poetry. Simon de Deney, Liberal Democrat Parliamentary Candidate for Hackney North and Stoke Newington, a Stoke Newington based actor and writer, is taking a new approach to political campaigning. 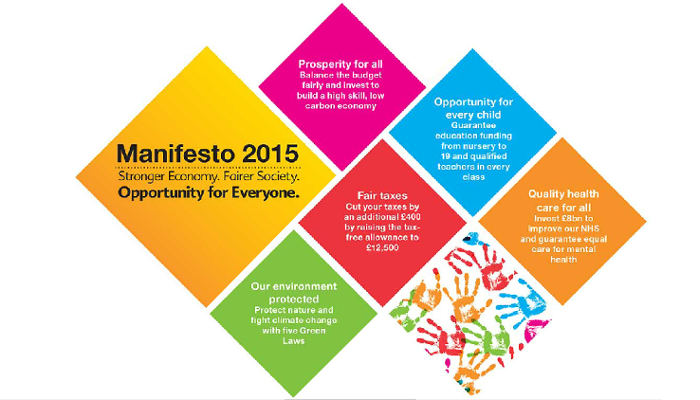 Education, NHS funding and further tax cuts for low-paid workers are among five policy areas Liberal Democrats will focus on at the general election - and any subsequent negotiations in another hung parliament. 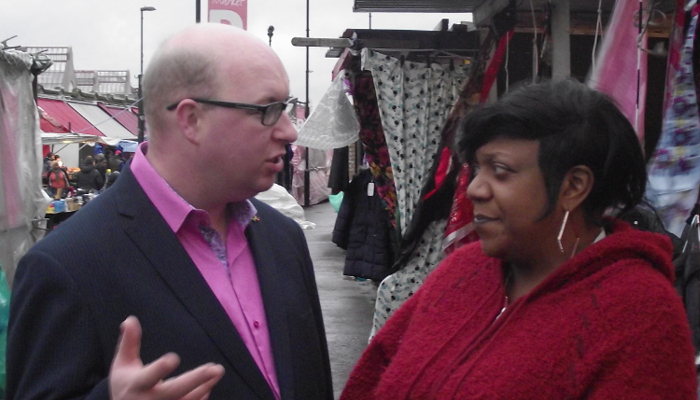 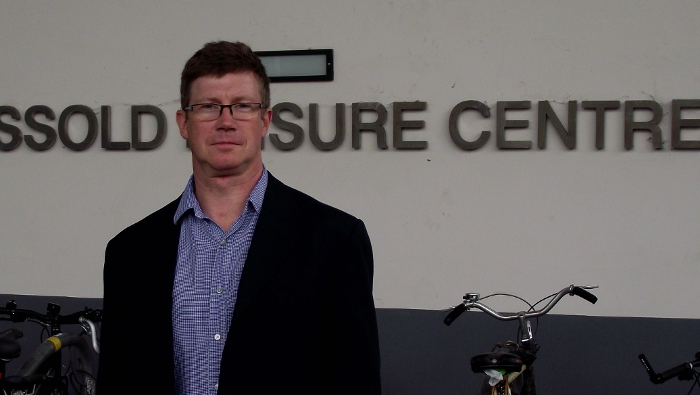