Pauline Pearce, AKA The Hackney Heroine, comments on news that the object Rashan Charles swallowed did not contain a controlled substance 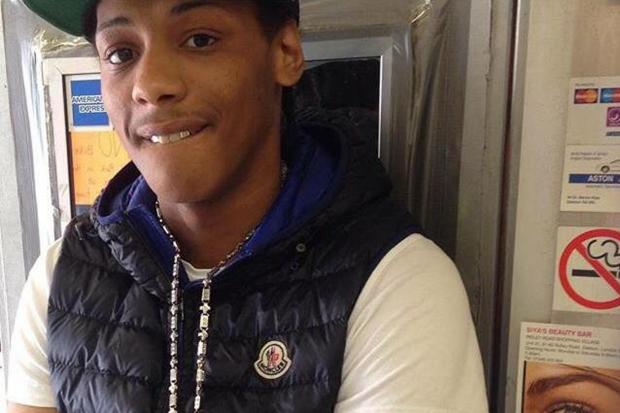 An update from the police watchdog on the death of Rashan Charles following his arrest in Hackney has Revealed the object Mr Charles swallowed "did not contain a controlled substance."

Commenting on the news, Liberal Democrat Spokesperson Pauline Pearce, known as the Hackney Heroine for standing up to rioters in 2011, said:
"There were lots of stories swirling around almost immediately after the death of Rash about drugs and many who were quick to say that him swallowing drugs was the cause of his death.
"This was an attempt to shift all the blame onto Rash and take the focus away from the CCTV footage of the arrest which shows a shocking use of force.
"No matter what that young man may have done, he should not have been so harshly treated and should still be alive today.
"We await the preliminary findings from the post-mortem but the fact that Rash did not swallow drugs takes away a lot of the theories being thrown around about him overdosing and seems to put the focus on the force that was used to restrain him.
"Figures released recently that show that the Met is using force against a disproportionately large number of black people, over a third of all uses of force by police officers in the three months to June, shows that immediate action needs to be taken to prevent any more needless deaths.
"We welcome the open dialogue between the police, the IPCC and Rash's family and ask that everyone respect the wishes to get justice in an peaceful way, but the police should announce an immediate review of officer training in the proportionate use of force."
"But this is not just a direct policing issue, it's clear that a lot more needs to be done in the community to work with the youth and help stop them getting into to trouble in the first place. We need to do everything we can to work with young people and stop them getting into gangs and involved with knives and drugs.
"We need to take care of the little things so the big things don't happen."