Sharp rise in knife crime and dangerous offences shows a record of failure by the Government. Mayor of London must also reconsider closing police neighbourhood offices. 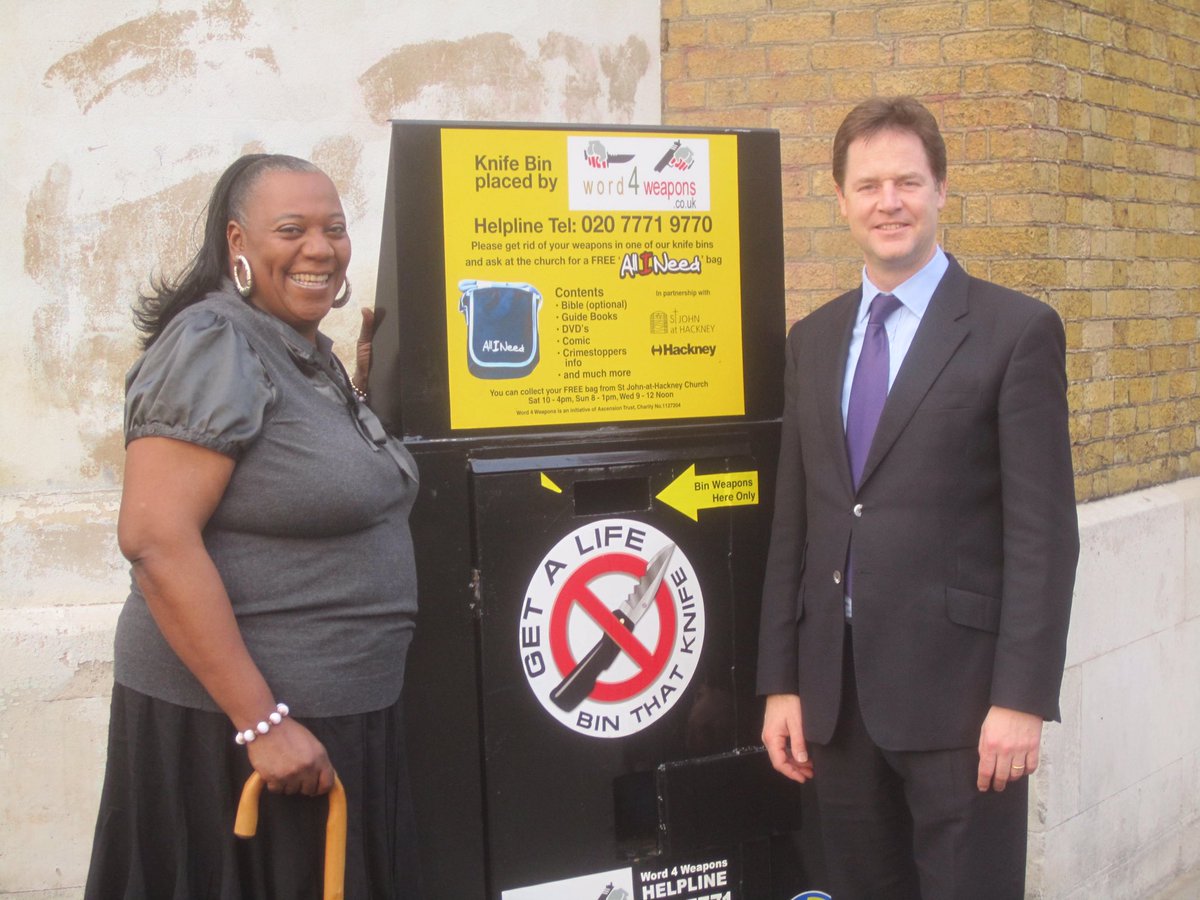 Violent crime has risen by 18% across England and Wales in the last year, according to new statistics today. The Liberal Democrats said the figures revealed the government's "record of failure" on crime.

It is the largest annual rise in crime for a decade and includes increases of 16% in robbery and 14% in sex offences.

It comes as separate figures show there are 900 fewer police officers compared to last year.

The rise in London, which saw a four per cent jump in crime over the year to 775,000 offences, was smaller than the National average but the capital’s crime problems were highlighted by big rises in dangerous offences including knife crime and robbery.

Blade offences rose 24 per cent to 12,021, meaning that an extra 2,327 knife crimes were committed in London despite intensive efforts by the Met to combat the problem.

Today’s London figures also show a 12 per cent rise in robberies, a 10 per cent increase in sex offences and a four per cent growth in overall “violence against the person” offences.

“It is no surprise that if you continue to cut police numbers you will see an increase in crime.

"Hackney has seen more young people lose their lives to knife crime this year along with the terrible recent spate of acid attacks and street robberies.

"Places like Hackney are very complex places to police and much of the work to prevent these violent crimes from happening need to be done in the community.

"With this in mind, as well as calling on the Tory Government to use some common sense and start giving the police the resource they need to tackle crime, we also call on Mayor of London to reconsider his closure of police neighbourhood offices in Hackney and across London.

"It is vitally important that communities feel there is a place to go to talk and interact with police and with violent crimes rising sharply, people need more neighbourhood contact points, not less."