Former Islington council leader, Terry Stacy has been chosen by Liberal Democrat members to contest the London North East constituency at the London Assembly elections on May 5th. The seat covers the boroughs of Islington, Hackney and Waltham Forest.

Terry was a councillor in Highbury for 12 years until 2014 and is chair of governors at Highbury Quadrant Primary School. 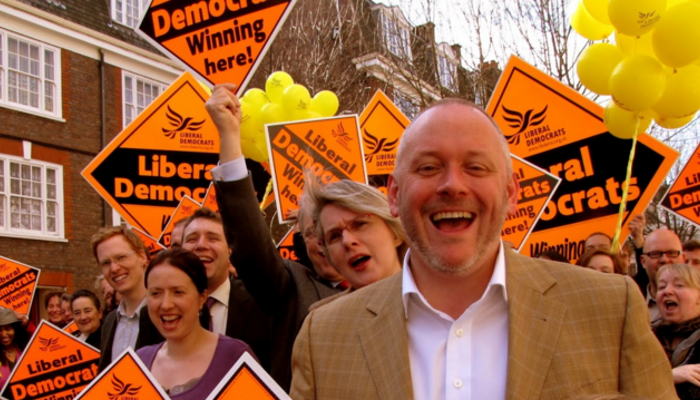 Following the vote, Terry said he was delighted to have been selected to fight for the people of London North East and - having overseen the first new council house building in Islington for 25 years - was particularly keen to champion the Lib Dem campaign for more social housing in London.

You can read a full biography on the London Lib Dems website.