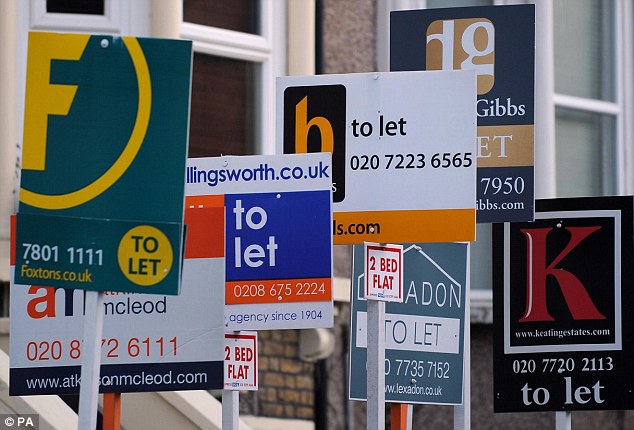 Shocking new data, released today shows that the dream of owning a home is slipping away from millions, as 7 out of 10 renters say that they worry that they cannot afford to buy.  The Liberal Democrats have said that this data shows that ‘we are seeing the death of a truly affordable home in vast swathes of Britain’.

The figures for housing in Hackney and the whole of the UK make for grim reading:

The English Housing Survey shows that among renters not expecting to buy, affordability was cited as the main barrier to home ownership.

The data shows that over a quarter of a million people living in social and housing association properties are officially living in  overcrowded and cramped Homes. Among households with people aged 35-44, one in 8 properties were overcrowded.

There were approximately 1.5 million households containing at least one adult who would like to buy or rent their own accommodation, but could not afford to do so.  The main reason households did not apply for a mortgage was because they did not think their deposit was large enough.

The data also shows 3 in 100 people desperate for a council or housing association property have to wait for over 10 years to get a property.

Taking into account a previous study released that showed single tenants in Hackney spend the vast majority of their monthly salary on rent (81%) coupled with news that Hackney is the most expensive place to buy a home in the UK relative to annual income, buying a home for many Hackney residents is just a pipe dream.

“We are now seeing the death of the truly affordable family home in vast swathes of Britain. The Government is allowing the housing market to spiral out of control and it is kicking the ladder of aspiration away from millions of people.

"In Hackney, the dream of owning your own home is even further away than most places in the UK. Single tenants are forking out an average of £1480 a month for a one bed flat and have no chance of saving.

"Hackney homes are also the most expensive to buy in the UK relative to wages so many residents would have to move out of the borough for a chance to buy, but looking at these new figures today showing the national picture, those chances are becoming more an more remote.

"It is time to build the homes that Britain needs and to stop the recycled press releases and reheated funding announcements. We need to get Britain building.

"The government should start building garden cities and villages, bringing empty homes back into use, and create a Government-backed housing investment bank to build the 300,000 homes a year we need.

"Hackney Council also needs to focus its efforts as we have seen buildings going up recently with as little as 8% affordable tenure meaning many more residents will be stuck in Generation Rent."