"This is not the exercise in transparency that it should be, in fact it is the complete opposite."-Lib Dems comment on the release of only 15 fire risk assessments by Hackney Council 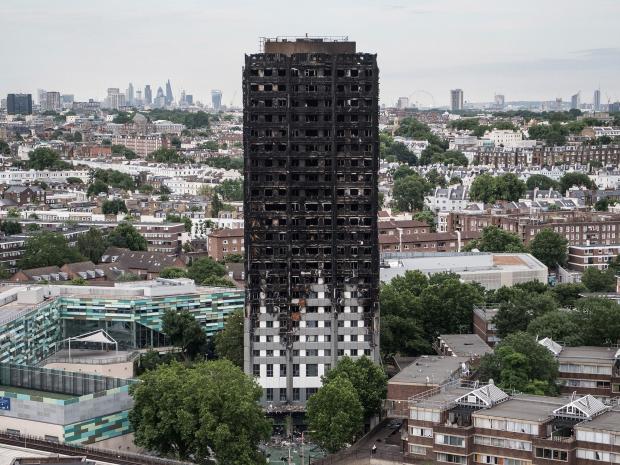 Dave Raval, Liberal Democrat Parliamentary Spokesperson for Hackney South and Shoreditch has commented on the release of the first 15  fire risk assessments promised by the Mayor of Hackney and Hackney Council, following the tragic Grenfell Tower fire.

"The whole point of releasing these risk assessments is to be open and transparent with residents on the standard of fire safety in the buildings they live in.

"We are now 7 weeks on from the Grenfell fire and the Council has only released 15 risk assessments out of a total of 1800 social housing buildings with another statement about the others being released in the coming weeks and months.
"It is also very notable that none of the 15 fire risk assessments released are on tower blocks in Hackney which should be the immediate focus in the wake of the Grenfell Tower tragedy.
"This is not the exercise in transparency that it should be, in fact it is the complete opposite.

"If the risk assessments have been completed then they should be released immediately, I cannot see any reason why there would be such a delay.

"The council are either hiding the fact that they have not made enough progress in getting these buildings checked as promised or are attempting to manage the fallout from the numerous issues that residents have been reporting to us and will be highlighted when the risk assessments are released in full.
"The Mayor of Hackney and Hackney Council need to stop thinking about managing any embarrassment from the safety standards in its housing stock and start giving residents the information they promised and taking action to improve standards across the borough."
You can view the assessments release on the council's interactive map here: https://hackney.gov.uk/fra