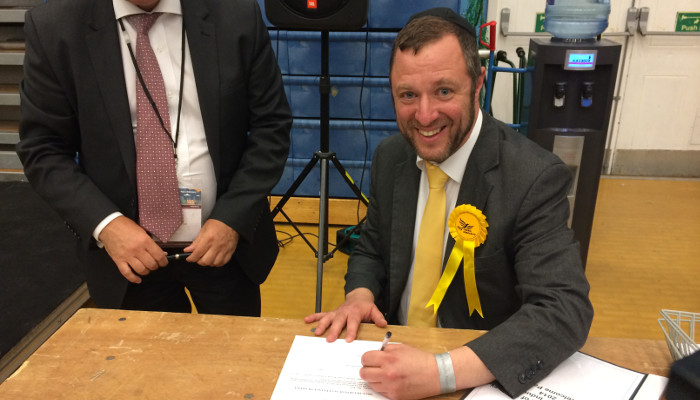 Local elections are to elect members of local councils.

Some areas have more than one layer of councils with different responsibilities, for example there may be a County Council which covers the area of several District Councils and those Districts may contain several Parish, Town or Community Councils.

Other areas are simpler, with County and District levels combined into one Metropolitan or Unitary council.

Here in Hackney, we are covered by only one layer of local government, Hackney Borough Council.

Some areas - including Hackney - also elect a Mayor, who has wide-ranging powers to direct what the Council does. 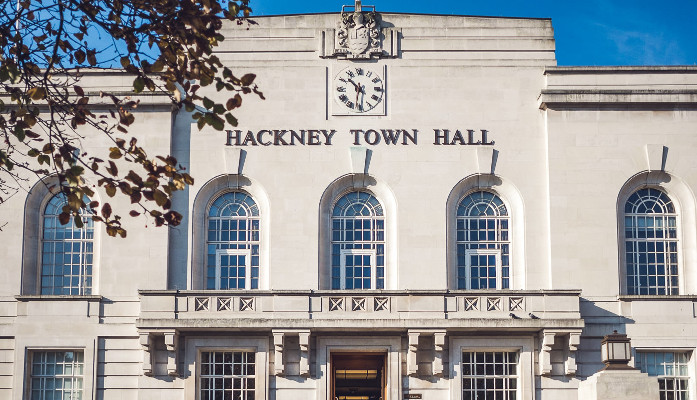 What do councillors do?

The job of a councillor is to represent the voters of their ward - and residents more generally - when debating and deciding what the council will do.

Councils make decisions about what building and renovation proposals to allow, whether to grant licences to sell alcohol or run market stalls. They are also responsible for running services such as parks, rubbish collection, most road repairs in the borough, schools and adult social care. And of course, they control and maintain council housing.

Councillors will also usually take up "casework" on behalf of individual residents who have specific problems or complaints - usually about local issues such as parking, housing, street lighting and council services.

Being a local councillor is usually a part-time job. Most councillors have a "real" job alongside their council duties. They are paid an annual allowance for their time, which usually comes to between £9,000-£10,000 a year.

Councillors usually represent small divisions of the council area. On a county council, these are called "divisions," but on all other councils including Hackney, they are called "wards."

Hackney is divided into 21 wards, each of which has either 2 or 3 councillors. The smaller wards are home to around 6,500 registered voters, while the larger 3-member wards have around 10,000 voting residents. 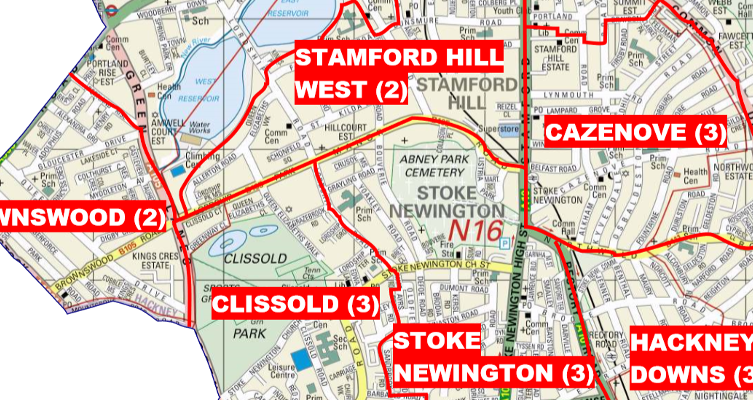 Click Here for a full PDF map of Hackney's wards.

Different councils do it differently. Some elect all their councillors at once every four years, while others elect their councillors either half or one third at a time with an election almost every year. Regular elections are almost always held on the first Thursday in May.

If a councillor resigns or dies during their term, there is a by-election to fill that single seat until the next scheduled election.

UK, European Union and Commonwealth citizens aged 18 or over and resident in Hackney can vote in local elections. You can register to vote online at www.gov.uk/register-to-vote 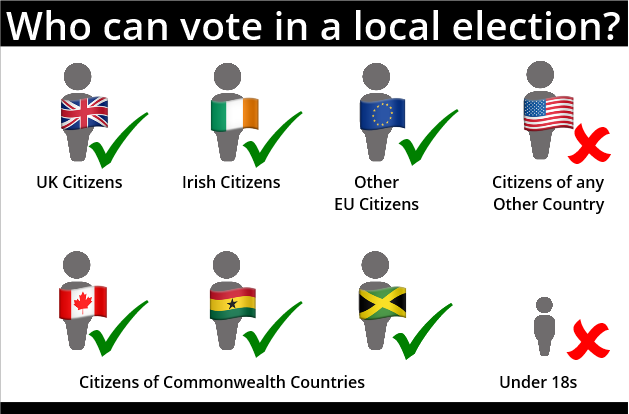 Local elections in England and Wales use "Plurality" or "First Past the Post" voting.

Voters have either one, two or three votes depending on how many councillors they are electing and they mark an X next to the candidate or candidates they want to be elected. The candidate (or candidates if there is more than one seat being filled) with the most votes wins. 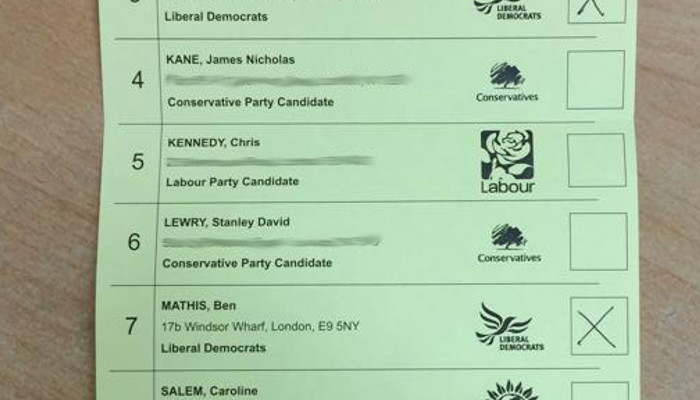 The result was that Labour have 52 out of 57 seats and the Conservatives have 5 seats. There are no Green or Liberal Democrat councillors.

A PR system would have meant: Labour 36, Greens 10, Conservatives 6, Lib Dems 5 - much closer to what the voters actually voted for. 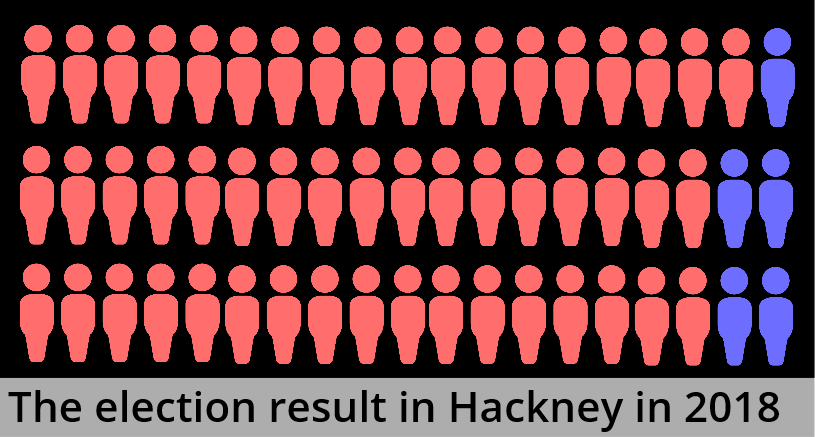 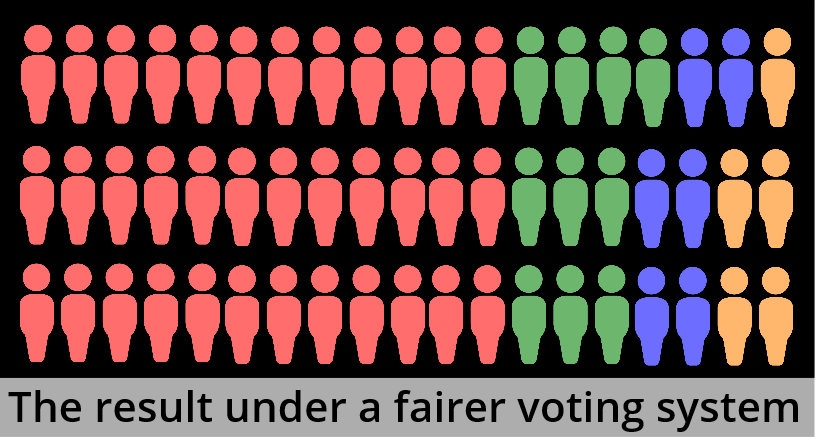