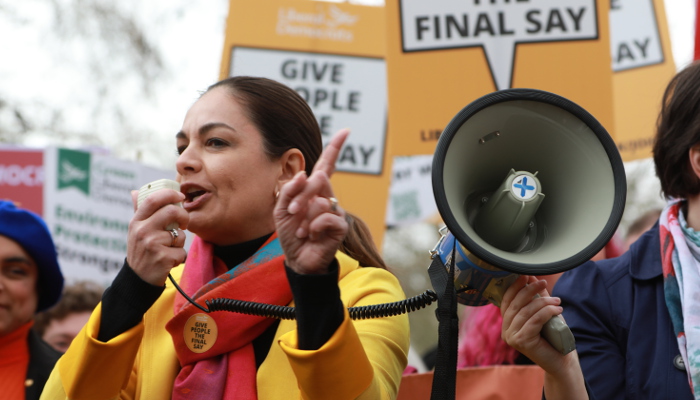 In London elections, we vote for both the Mayor of London and for the 25 members of the London Assembly, whose job is to oversee and scrutinise how the Mayor runs London. Together, the Mayor and Assembly make up the Greater London Authority (GLA).

What does the GLA do?

While the Mayor is responsible for most decision-making and the running of London, the Assembly is responsible for scrutinising decisions, holding the mayor and the GLA departments to account and producing reports of investigations into important issues, which can be used to develop London-wide policy. 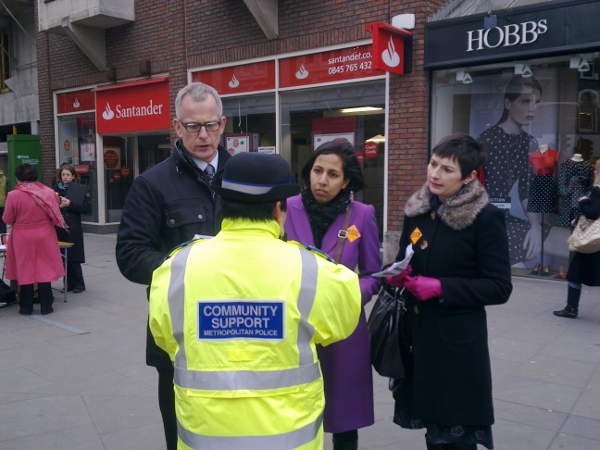 Hackney is part of the North East constituency along with Islington and Waltham Forest boroughs.

The Mayor is elected by and represents all Londoners. 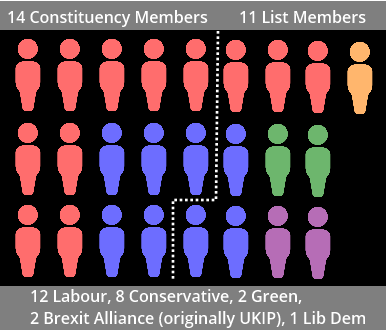 If the Mayor or a constituency Assembly Member resigns or dies during their term, there is a by-election to fill that single seat until the next scheduled election. If an Assembly Member elected from the "top up" list dies or resigns, the next person on their party's list is automatically elected to fill the seat.

UK, European Union and Commonwealth citizens aged 18 or over and resident in London can vote in local elections. You can register to vote online at www.gov.uk/register-to-vote 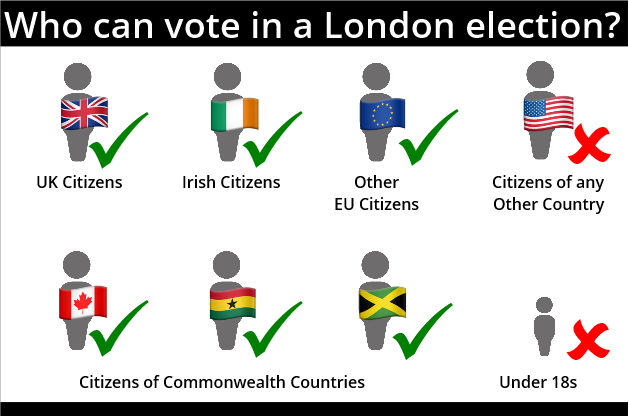 How do we vote for Mayor?

The ballot paper for the Mayoral election asks for a first and second preference vote.

If no candidate receives over 50% of the vote on first preferences, all candidates except the top two are knocked out and their votes are given to the candidate marked as second preference - as long as that candidate is one of the remaining two. The candidate with the most votes after this redistribution is elected Mayor.

How do we vote for the Assembly?

The second ballot is for the party lists. The voter again marks one X, this time for the party they want to support for the London top-up members.

You can vote for the same party on both Assembly ballots, or you can vote for a local candidate from one party and support a different party on the list. Many people use their list vote to support a smaller party they would like to see elected but don't think can win the constituency seat.

After all the constituency members have been elected, the 11 top-up seats are assigned so that the overall balance of the Assembly closely matches the share of votes each party got across London.

A party that got 20% of the vote would be entitled to 5 out of the 25 seats. If that party has already won 4 constituency seats, it will be awarded 1 extra seat to make it up to 5. If the party has not won any constituencies, it will be given 5 top-up seats.

This is a form of Proportional Representation.

Your ballot papers for the 2020 election will probably look a bit like this - assuming you want to vote for the Lib Dem ticket of Siobhan Benita for Mayor, Ben Mathis for North East London and as many Lib Dem members as possible from the London top-up list.

Of course, who you give your second Mayoral vote is entirely up to you!