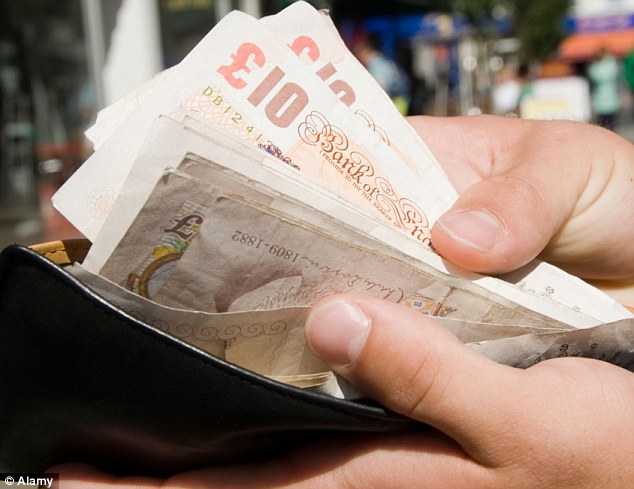 A sharp rise in prices at the supermarkets has put an extra £21.31 on the cost of an average weekly shop. The sharp slide in the pound since the Brexit vote last June has increased the cost of imported goods, and grocers have been passing on the rises to customers.

The price of everyday goods at supermarkets rose 2.3% in the three months to 26 March from a year ago, a sharp pick-up from the 0.2% food price inflation recorded in the 12 weeks to 1 January – the first time prices rose in more than two years.

With the Tories looking to pursue a hard Brexit and Labour offering no opposition, the value of the Pound is not expected to recover anytime soon and may tumble further causing more price rises on shopping essentials.

“The impact of Brexit on our economy is now filtering down to people’s household budgets. The cost of food and essentials are rising as the tumbling Pound is making importing from our European neighbours much more expensive.

“Labour are talking about “working for the many” but they are holding the Tories hands towards a hard Brexit that will leave Britain as a low tax haven for rich corporations on the fringes of Europe, where only the rich few will benefit.

“People don’t have to accept a bad Brexit deal, the Liberal Democrats are offering the people a vote on the final deal with the option to stay in the EU if it is not acceptable.”