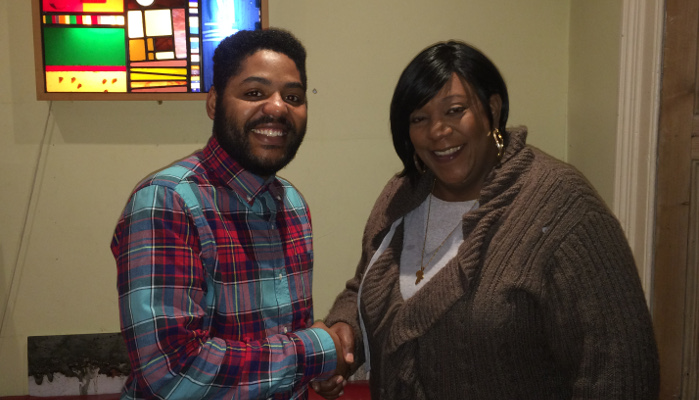 Pauline - pictured here with Stoke Newington ward candidate, Victor de Almeida - says she is "thrilled to bits and really impressed" to be able to endorse two candidates dedicated to reaching out into Hackney's diverse communities and continuing the Lib Dem Fightback on May the 5th. 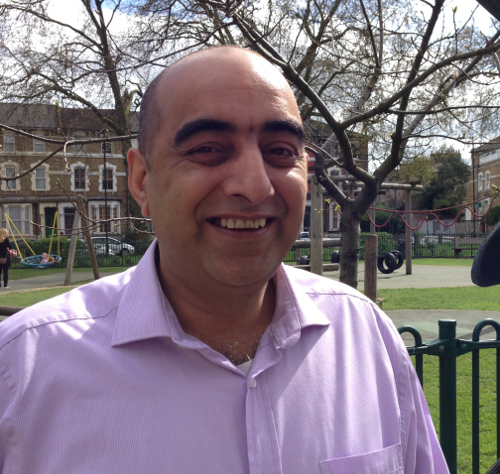 Mohammed Sadiq, who will contest Hackney Downs ward for the second time, is a local plumber who lives just off Brooke Road. He got involved in politics after he was one of the lead members of a community group opposed to "Zone R," the Hackney Council controlled parking zone (CPZ) on residential streets around Rectory Road station.

"Hackney Labour's idea of consultation was a joke," says Mohammed. "They pretended to listen and then just rode roughshod over local people and did what they always intended to do."

"That's not democracy and it's what people in my neighbourhood deserve. I'm standing so that Hackney Downs residents can have a voice in the council chamber to challenge the Labour mayor.

"We have serious issues with traffic, the lack of social housing and threats to local high streets - I think people round here need someone in their corner. And that's me." 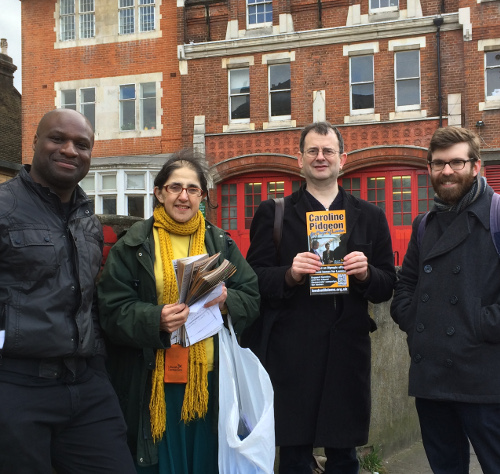 Victor de Almeida, candidate for the Stoke Newington by-election, is a writer and filmmaker who has lived in Hackney for nine years.

Victor is making community engagement a big theme of his campaign - "We need to have people engaged with politics from all parts of the community. There is a real lack of representation, especially for people from ethnic minorities."

As someone with a creative background, Victor wants to make sure that development and "gentrification" go hand-in-hand with support for Stoke Newington's traditional mixed community and artistic culture.

"We must move forward without forcing people backwards," says Victor. "Stoke Newington is a vibrant multicultural community famous for its independent shops, restaurants and businesses. We must not allow that to be taken away."