London's polluted air is a disgrace. 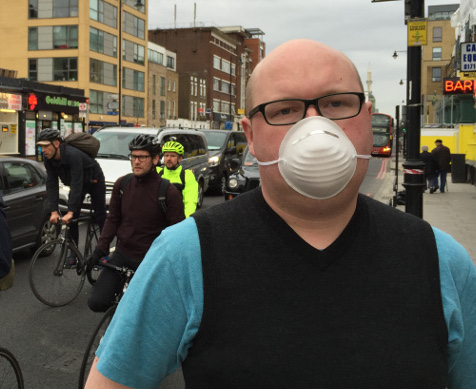 The air we breathe in Inner London frequently breaks the legal maximum limits for toxins like Nitrogen Dioxide and PM10 and PM 2.5 particulates. This pollution contributes to asthma, lung and heart diseases and results in at least 4300 premature deaths in London every year.

Transport - cars, lorries and diesel trains - is by far the biggest cause of air pollution in London, and Liberal Democrats say it it is well past time that Boris took action:

The London ULEZ is not planned to come into force for another five years!

By 2020, the "Borismaster" New Bus for London will be one of the dirtiest buses on the roads.

And it's not just City Hall. We could do so much more to make Hackney an Active Transport Borough. 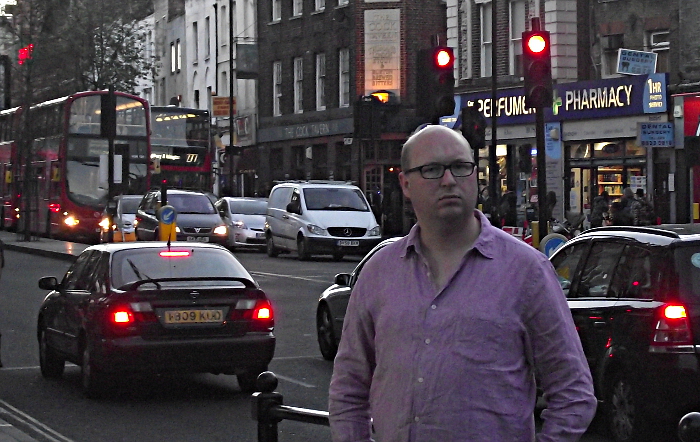 "It is simply not acceptable for millions of Londoners to breathe dangerously polluted air because those in power at City Hall have neglected the issue for so many years," says Ben Mathis, Lib Dem parliamentary campaigner for Hackney South & Shoreditch.

"Nobody can choose not to breathe the air - clean air is a basic human right."