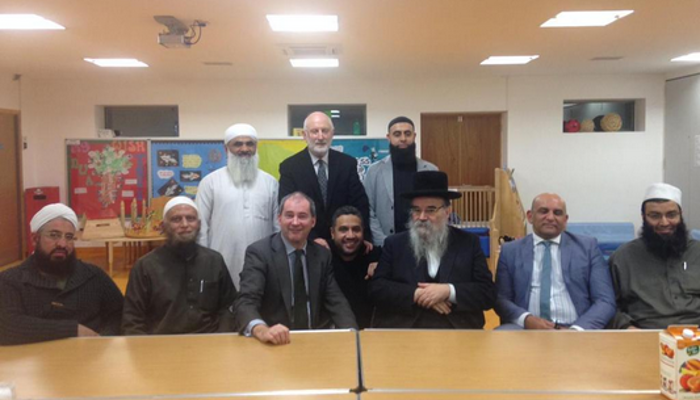 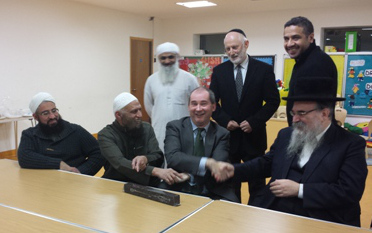 Cazenove has been repeatedly recognised for the way different communities work together and Mr Williams particularly thanked Liberal Democrat councillors Sharer, Akhoon and Jacobson for their work in the ward.

The minister later tweeted that he was "inspired" by the work being done in the area.