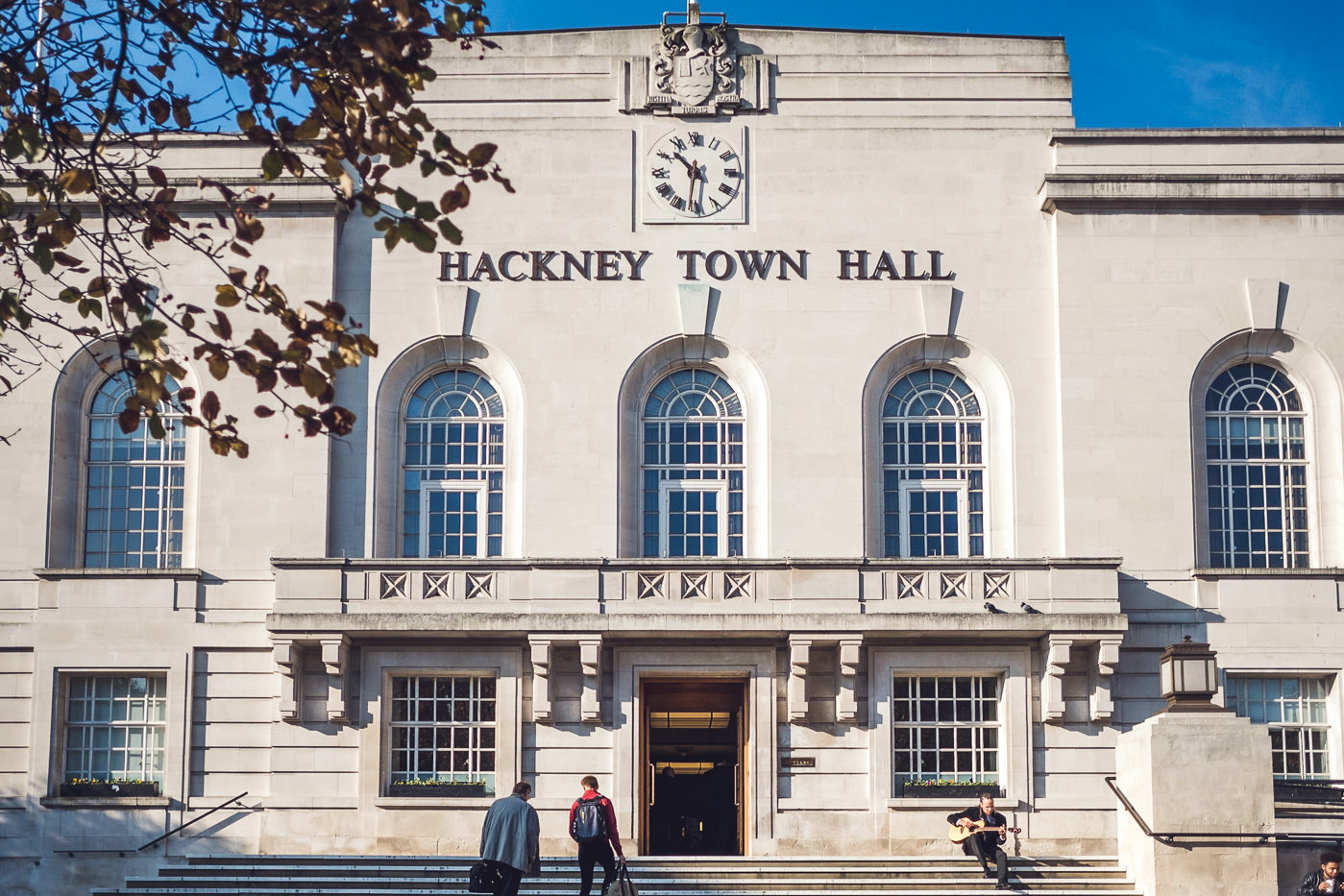 We had previously called on the Labour directly elected Mayor of Hackney to pass a motion that backs a people vote to show support to the overwhelming majority of people in Hackney who want to stop the national embarrassment that is Brexit.

Both of Hackney’s Labour MPs refuse to back a people’s vote so it was a chance to show real leadership in a borough where Labour’s fudged ‘all options on the table but election first’ position highlights the massive divide between most Labour voters and members and the left-wing Brexiteer leadership of the party.

Instead what we actually got was a motion that is essentially a copy and paste of the national position that Councillors in the chamber then masqueraded as People’s vote backing.

Unfortunately the devil is very much in the detail in this motion that clearly states rejecting a no deal as a “first step in achieving the call for a General Election.” Although it goes on to reel off the all options on the table list including a People’s vote, it is simply not enough to reassure the people of Hackney that want the final say on Brexit.

Jeremy Corbyn has clearly said he would deliver Brexit even if Labour won a General Election and therefore any motion that contains an election as an option is meaningless and is just putting Corbyn before Country.

Hackney Labour were quite literally just going through the motions at full council. Our pressure, and to be fair, a good majority of councillors and the Mayor who do genuinely back a People’s vote, meant the motion made it to the chamber. But the wording of said motion should clearly indicate to everybody just how useless Labour are on the key issue of the day.

They couldn’t leave out a General Election from the wording because of the hard-left elements that have taken over large parts of Hackney Labour. You only have to browse through the tweets of some of the top Hackney Momentum activists to see them describe the people’s vote campaign as some kind of neo-liberal conspiracy against their Dear Leader Jeremy. Self-interest kicks in for politicians who know those very people will hold the key for their reselection as candidates in the future. Indeed Meg Hillier who was excellent on Brexit early on has since gone vey quiet with the looming prospect of boundary changes where she is at risk of being deselected.

The result is a party that is not reprensting the views of the people who voted them in. It is no longer acceptable for those within Labour who fundamentally disagree with the position of their party to turn a blind eye and it is time voters start showing them the consequences if they continue to do so.

The Liberal Democrats have had a consistent and clear message for over two years, you should have the final say and you should be able to choose to remain and exit from this Brexit mess.

We will continue to fight to end this national embarrassment.