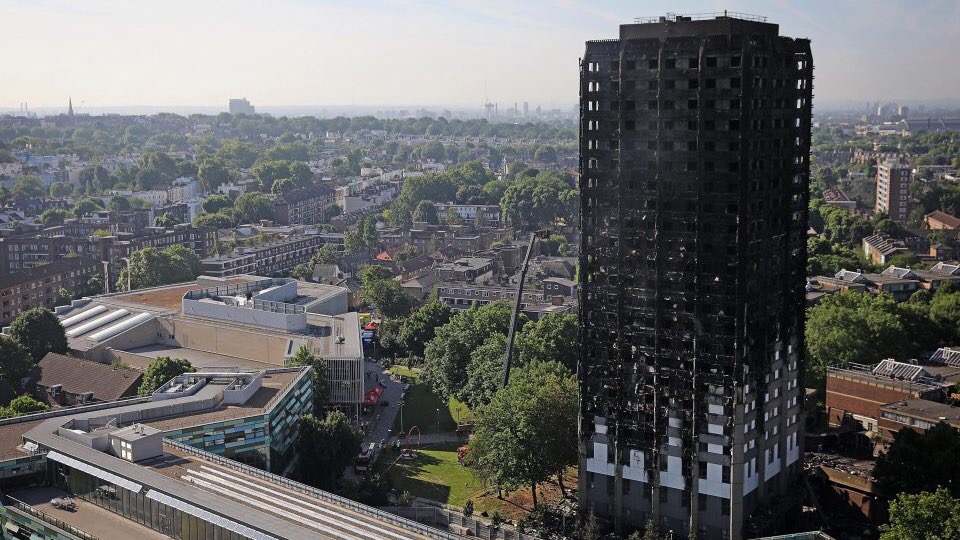 "Since the Grenfell Tower tragedy, the issue of fire safety has taken on a deeper meaning.

It is about making sure similar buildings are as safe as they can be and that a similar tragedy can never happen again, but it is also about showing people who live in social housing who feel they have been ignored for too long, that we are listening and we will act to make their lives better.

The Liberal Democrats immediately called for new risk assessments to be carried out on all Hackney blocks and that they should be made available online for residents to view. This is so residents can see for themselves whether their buildings are safe and hold those in authority to account if they are not.

It is not just an exercise in dumping fire risk assessments onto a website, it is an exercise in building trust with residents who have lost all faith that those in authority are listening.

The fact that so few of the promised risk assessments have been made available so far, and the unacceptable delays in dealing with serious fire safety issues identified, is making this whole exercise counter-productive.

It is highlighting what many residents I have spoken to in Hackney believe, that once the Grenfell tragedy fades from the news, councils and governments and politicians will just go back to ignoring them.

The Council needs to realise that with every delay in releasing risk assessments and with every delay in dealing with fire safety issues identified, they are eroding trust further and ruining what is a chance to change the relationship with residents in Hackney to an open, transparent one where people feel they are listened to and that their opinions are valued."

Full story in The Hackney Citizen