Dave Raval for Mayor of Hackney

Our politics is broken.

Britain is becoming less and less equal every year.

Young people get fewer opportunities than their parents.

We are failing to deal with the threat from climate change. 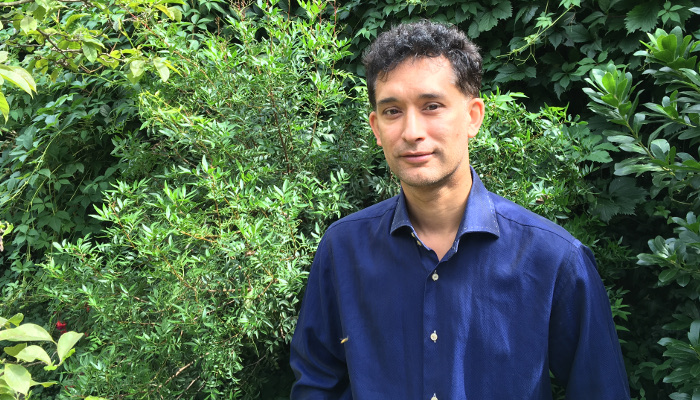 Nothing exposed these divisions more than the EU referendum - but politicians spend too much time fighting, instead of working together to solve our problems.

I am a Hackney resident, living on Amhurst Road for nearly ten years. I am CEO of a green startup company as well as a qualified football referee. I was also joint borough organiser for the Remain campaign during the EU referendum.

If you elect me as your Liberal Democrat Mayor of Hackney, I will build a team with people from all parties and all communities, because working together in the interests of our borough is better than fighting.

My team will run Hackney based on five simple principles: