What can I say? It's been a heck of a start - Envelopes, risotto, drinks, meeting voters and a candidate selection! 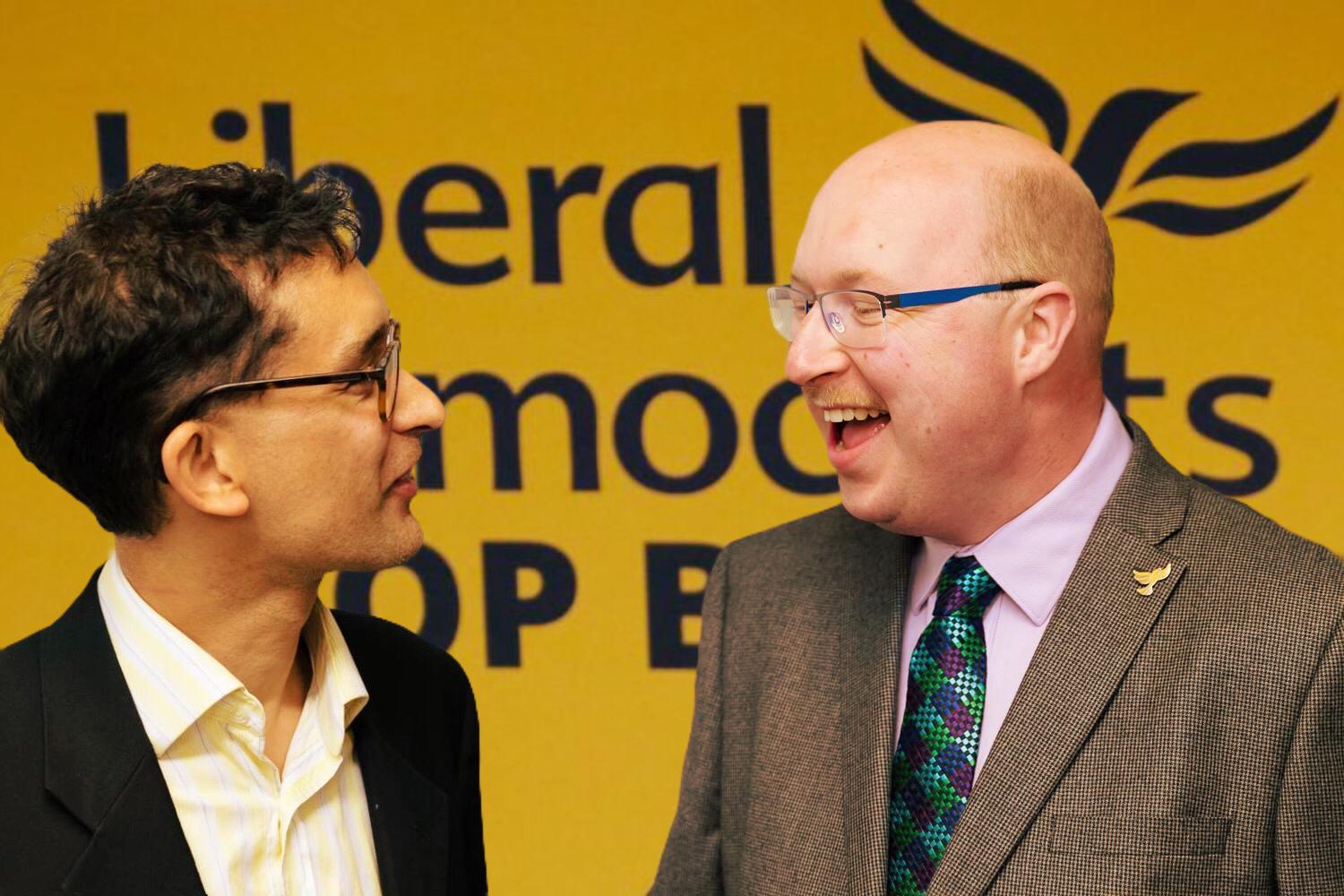 Having finally given up waiting for my delivery of sticky labels (long story!) Wednesday was another of our famous envelope-stuffing parties in Stoke Newington, where I met loads of new Lib Dem activists and Raphaël served us all a top-notch risotto, cooked from scratch before our very eyes.

Then on to Thursday when, after just a few rounds of delivery to get the blood pumping, our regular Lib Dem Drinks took us to The Birdcage on Stamford Hill. It was billed as a "meet the candidates" evening so I suppose I was meant to be an attraction, but for me it's more the other way round - meeting members and supporters and finding out what makes them tick.

I also met Barbara, a local resident just out for a drink, who spotted the Lib Dem flag on the table and came over to chat. Let's just say her opinion of Jeremy Corbyn is not much higher than mine!

And then the weekend when we have been working out of Les and Juliette's kitchen - fuelled by free-flowing cups of tea to deliver my Flying Start mailing to voters in Cazenove, Clissold and Shacklewell wards. 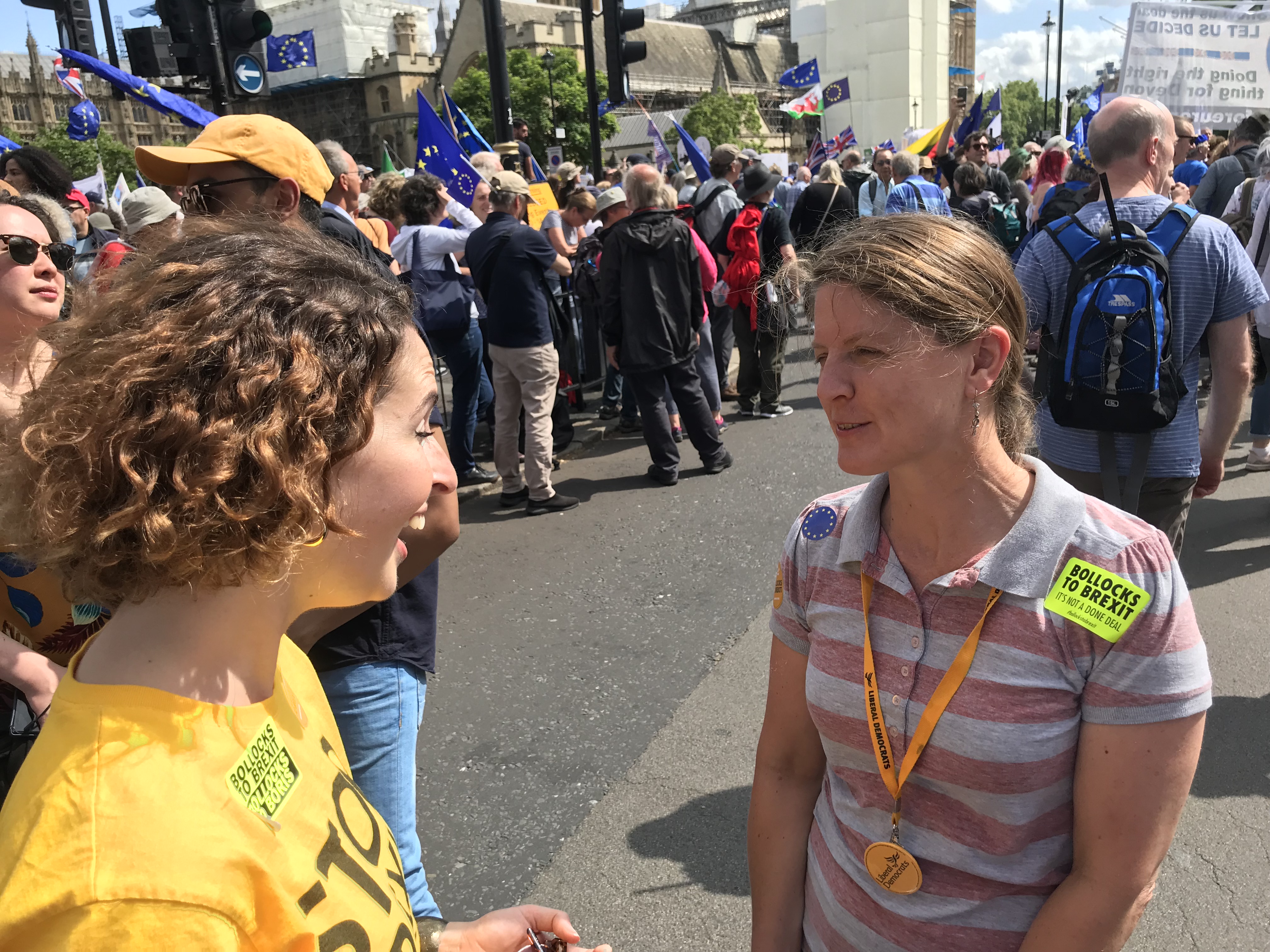 And of course, Dave Raval and I as parliamentary candidates are not the only ones standing for election on December 12th.

We found out early in the week that a councillor for Clissold ward was stepping down and there would be a by-election alongside the General. The lucky lucky people of Clissold!

In an emergency situation like this, it falls to the Executive to select the candidate, and we were spoilt for choice with five people putting themselves forward - but the winner was this blog's very own Teresa Clark, who immediately found favour with our agent by doing all the work of collecting 10 nominating signatures herself!

Teresa would be a fantastic councillor for Clissold ward, so let's all get out and support her.