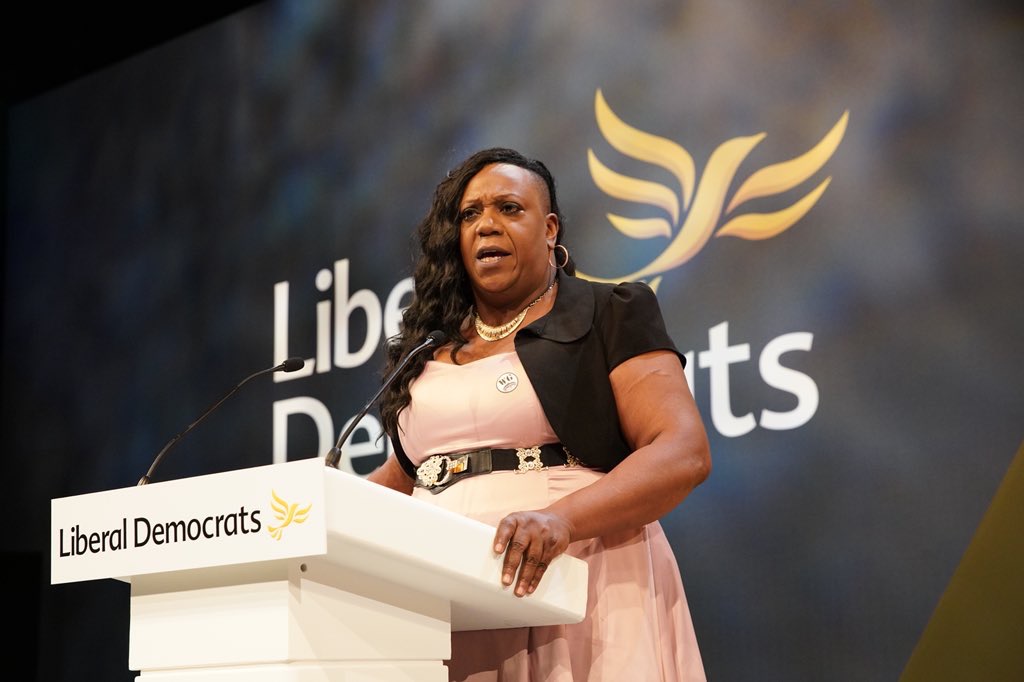 Pauline Pearce who is the Lib Dem persepective parliamemtary candidate for Hackney North & Stoke Newington received a standing ovation for her impassioned speech before members passed the motion.

The motion demands an end to the damaging hostile environment policy started under May’s leadership of the Home Office, calls for measures to ensure there is a fair process that would prevent future outrages, and compensation for any victims of the Windrush scandal who have been affected by deportation, detention or the loss of their rights in the UK.

Pauline who is also a member of the Liberal Democrat Federal Board said:

"We must make these British people feel British. Liberal Democrats will continue to fight to right this wrong and stand shoulder to shoulder with the Windrush generation who have such a powerful impact in our country."