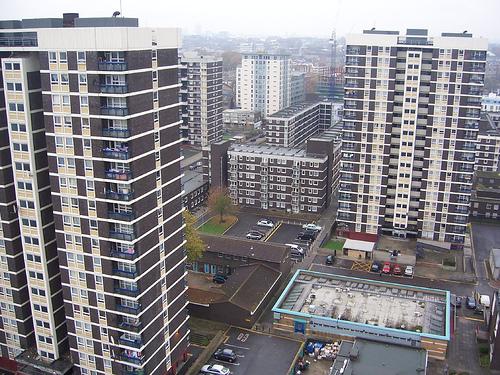 Last week the Hackney Liberal Democrats launched a petition calling on the Mayor of Hackney and Hackney Council to fit all tower blocks in the borough with sprinkler systems.  http://www.hackneylibdems.org/hackney_tower_block_sprinklers

Days later in an article for 'Central Lobby', Diane Abbott called on the Government to not wait for the outcome of the Grenfell inquiry to fit sprinklers to all tower blocks, saying that "We don't need an investigation to tell us that water puts out fire, we need sprinklers."

Dave Raval, Liberal Democrat Parliamentary Spokesperson for Hackney South and Shoreditch commented:
"We have launched a petition calling on the Mayor and Hackney Council to fit fire sprinklers in all tower blocks in the borough to ensure these buildings are as safe as they can be.
"Statements from Mayor Glanville and Hackney Council say that fitting sprinkler systems in tower blocks will be reviewed in risk assessments but the evidence and advice from the report into the Lakanal House fire is clear. We should not wait any longer and act now.
"We welcome the comments from Diane Abbott and we hope that Mayor Glanville is listening.
"But we should not wait for central Government instructions on this issue. We have a chance to get ahead of the national picture and really show residents in Hackney that their safety is our top priority."
Article from Diane Abbott for Central Lobby:
http://bit.ly/2tPpIhM