"Liberal Democrats want Hackney to be a Clean Transport Borough and I want that to start in Hackney Downs," says Mohammed. "But we will never convince people to take up cycling and use their bikes regularly if cycle parking is not safe and secure." 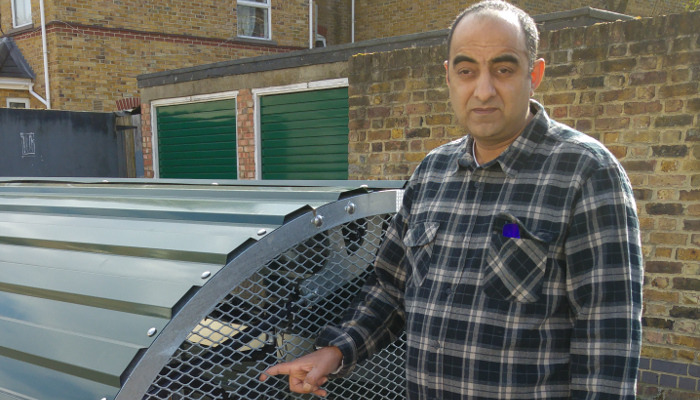 Mohammed was speaking after he discovered that the bicycle hangar near his home on Jenner Road had been broken into last week by thieves.

"I have been trying to get an answer from the Council whether bikes stored as part of this scheme are insured and what precautions are now going to be taken to make sure this cannot happen again - but so far they have been unable to give a straight answer," says Mohammed.

Liberal Democrats are proposing a Clean Transport Zone in Hackney Downs ward to go alongside the planned cycle- and pedestrian-friendly redevelopment of the Nightingale Estate. The zone, to be designed in collaboration with residents, would aim to make cycling and walking easier and safer and reduce unnecessary car journeys.