Irina von Wiese is a lawyer and campaigner originally from Germany who has made London the place she and her family call home.

The daughter and grand-daughter of refugees who fled totalitarian regimes in Eastern Europe, Irina knows personally how important Europe has been for peace and prosperity and vows to be a strong Liberal Democrat voice for Remainers both here in London and in the European Parliament. 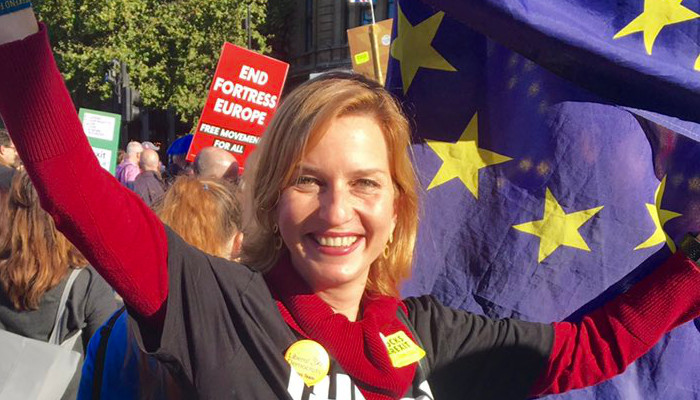 In the European elections on May the 23rd, Irina has a simple message for Remainers.

We know that whether it's the NHS, the economy, London's schools and hospitals or the environment we hand on to future generations - Brexit Wrecks It.

I Demand Better than Brexit.

I want a liberal, open Britain at the heart of Europe.

I will vote Liberal Democrat and help elect Irina von Wiese on May 23rd.