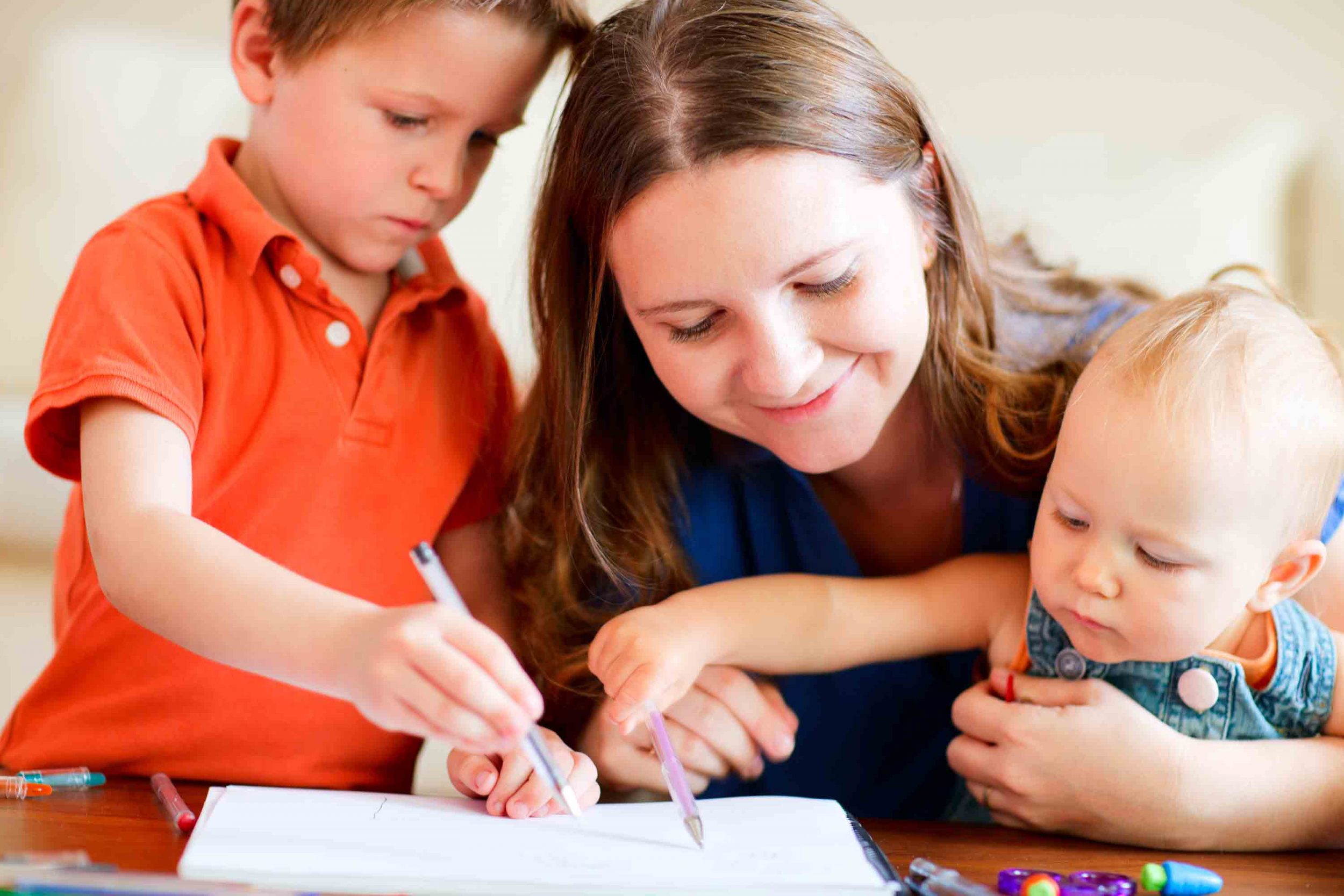 Working families with children are facing bigger shortfalls in their household budgets this year, despite an increase in the National Living Wage and tax cuts, according to the Joseph Rowntree Foundation’s authoritative annual report on living standards.

“Millions of people are facing a squeeze because of the Conservatives’ cruel insistence on balancing the books on the backs of the working poor.

“Decisions made in Whitehall are being felt by families up and down the country. Earnings are not keeping up with rising costs and benefit cuts.

“The just-about-managing are being hauled under the waterline. They are being forced to access foodbanks and live month to month. The Government say the right things, but for once they should do the right thing.

“The Government needs to accept that people need help and increase their benefit entitlements. The Liberal Democrats are the only party committed to ending the freeze on benefits and reversing the cruel cuts to Universal Credit and child tax credits."