Jeremy Corbyn and Diane Abbott have failed again and again to show leadership in the fight to keep Britain in the EU.

If Remain voters unite, we can elect an MP who wants to Stop Brexit.

Will you join with us? 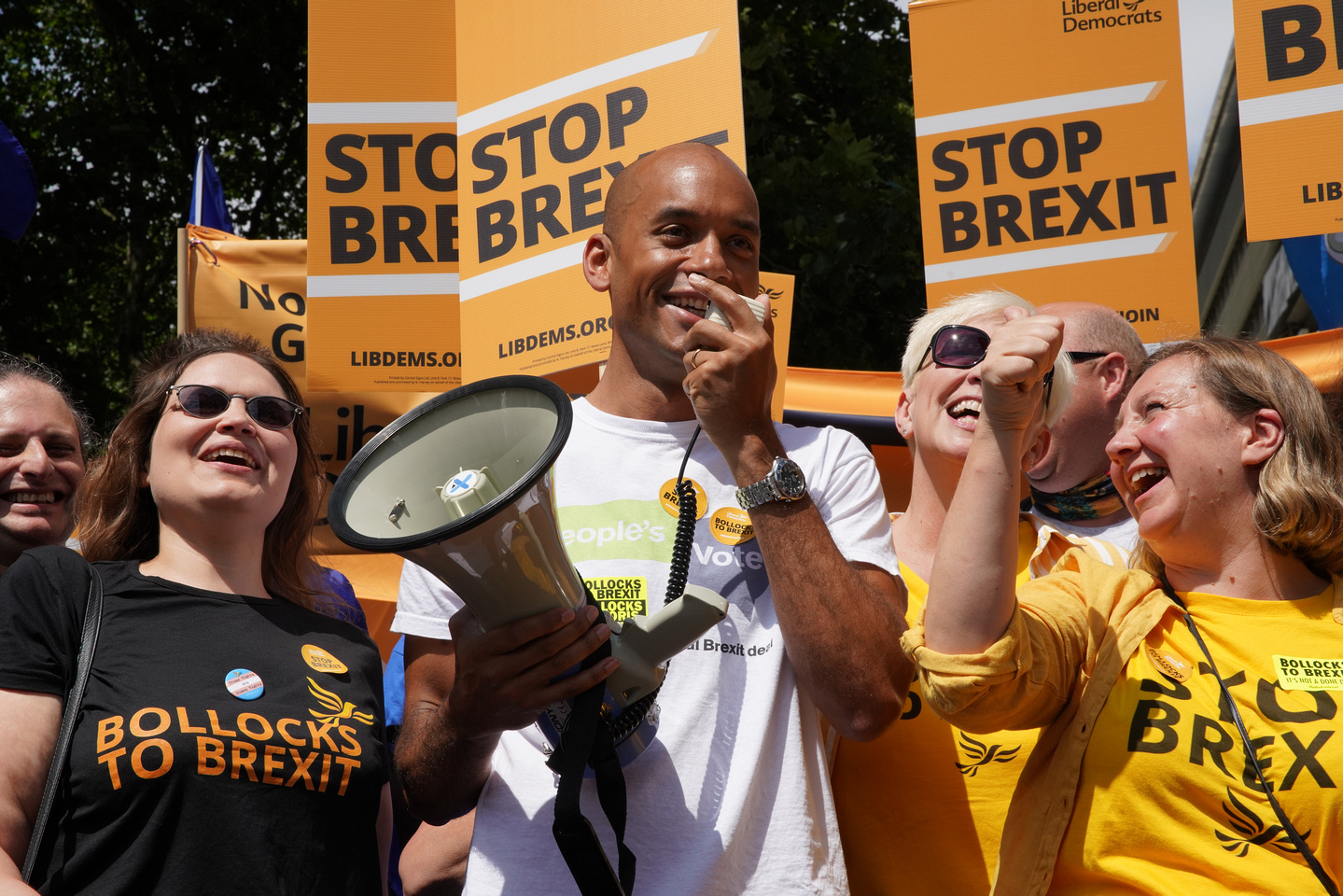 I want an MP who will stand up for my values.

I will vote Liberal Democrat at the next general election.