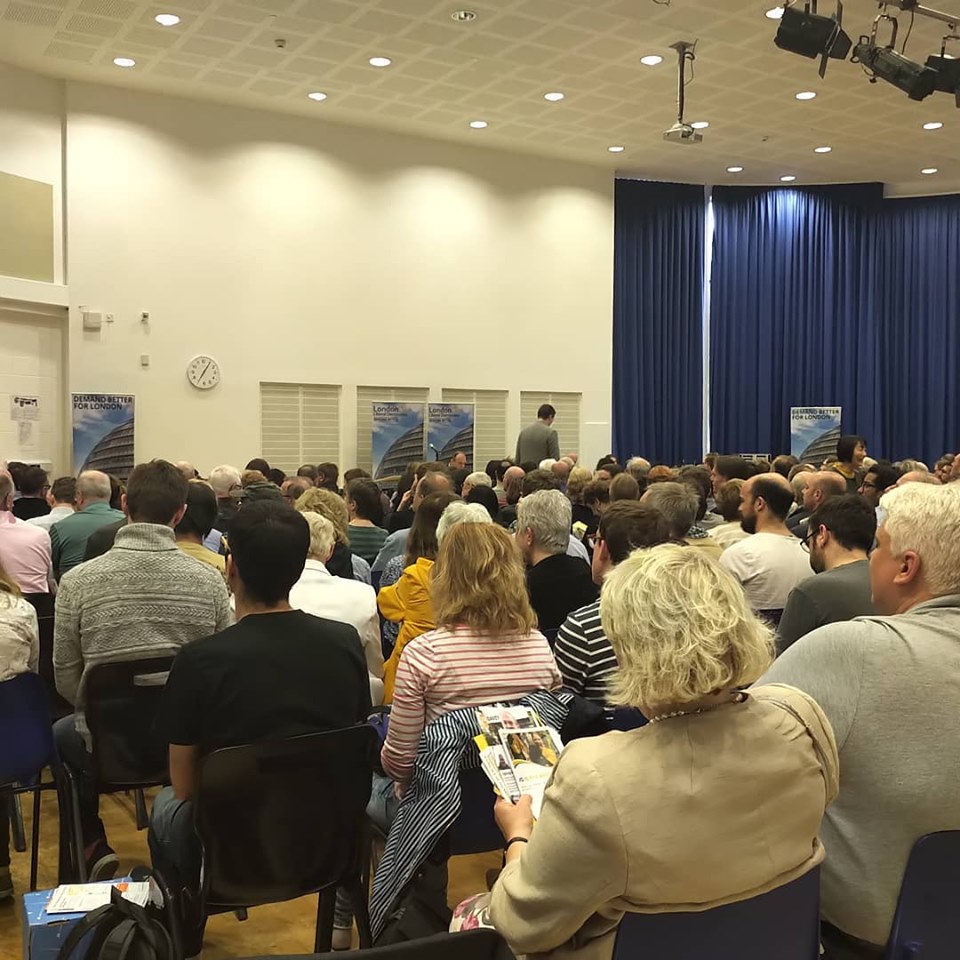 And with such spirit, the first leadership hustings went on full swing last Friday evening to a room packed with more than 500 London members, all eager to know how our potential leaders will guide us #BackInTheGame. 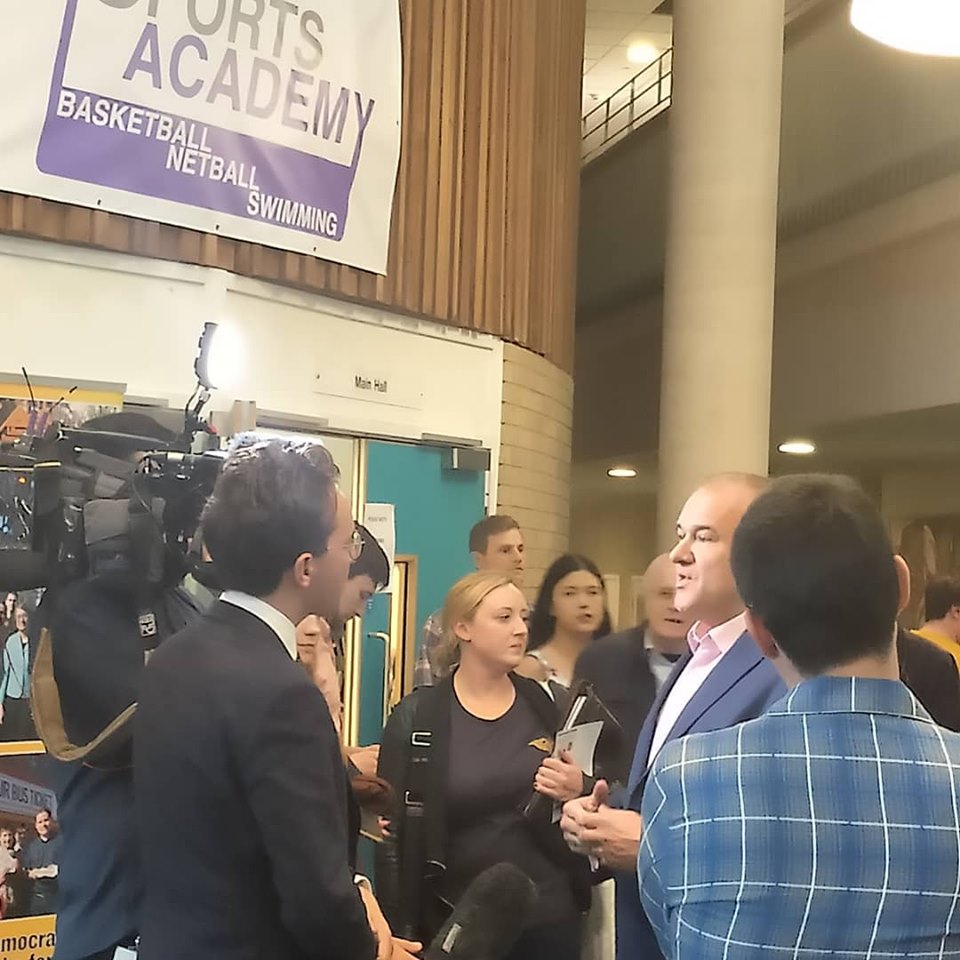 Lots of media interest before the hustings - due to the #LibDemSurge from formidable local and Euro election results!

Some of the topics touched include working with other parties, their views on party diversity, tackling climate emergency, foreign policy, and more. Besides nuances on tactics, both candidates visions have been based on liberal values and traditions. 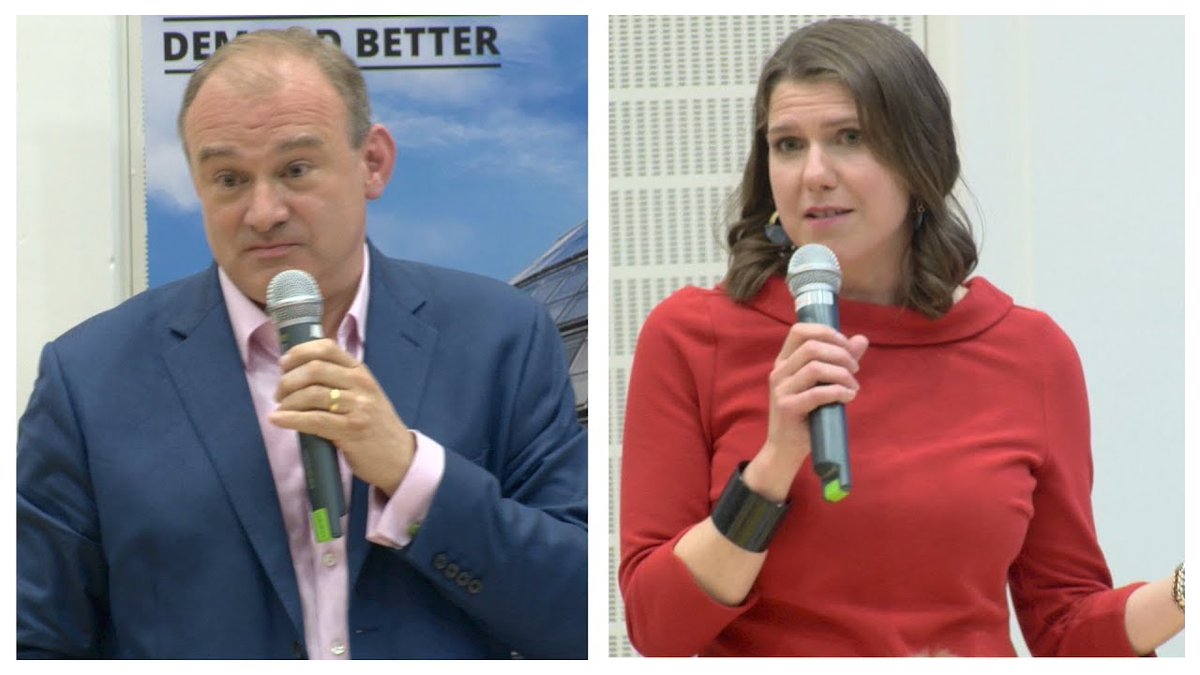 As part of my tasks for Ed's campaign, I also encouraged members to sign nomination forms, and answer questions from fellow #LibDemFamily that arise about candidates on the day. Both sides are received with very positive responses, and I am proud that this party has produced two fantastic candidates (and their teams) acting with the utmost dignity and statesmanship. 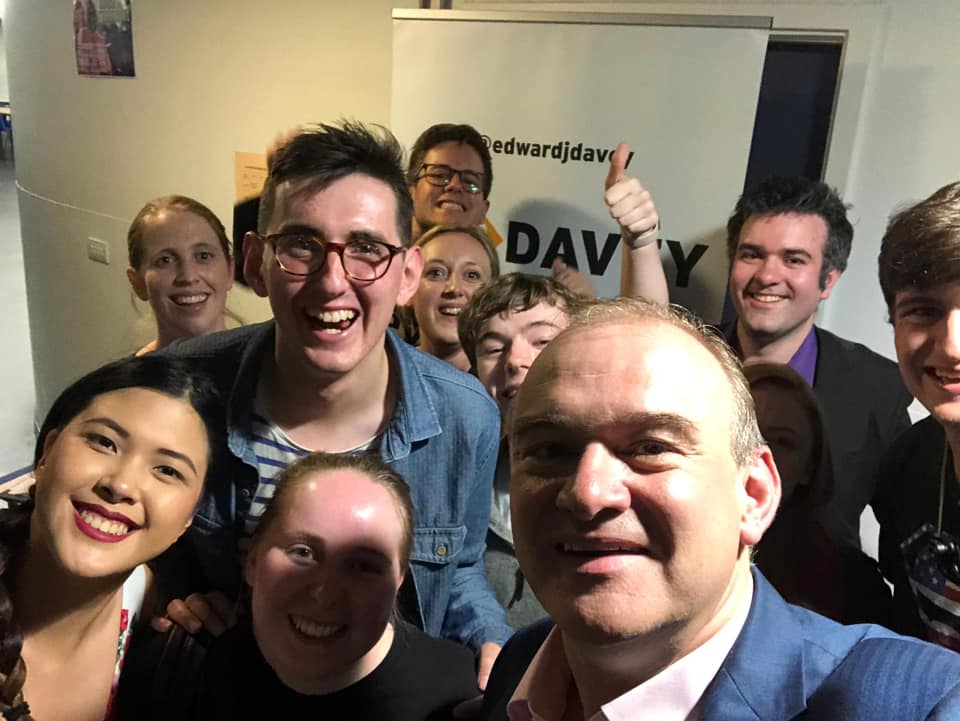 A selfie with a young and dynamic "Team Ed" campaigners - but trust me, team Jo are equally enthusiastic and can honestly say we all had a great time in the pub after!

Best of luck to both candidates, and whoever wins, this healthy competition is the party's (and ultimately the country's) gain. I'm sure myself and the rest of the Lib Dem family look forward to hear more from Ed and Jo.