Learning How To Be A Better Campaigner: Kickstart 2019

Every year, ALDC (Association of Liberal Democrat Councillors, a group that is affiliated with the party that helps thousands of Liberal Democrat councillors elected across the country) hosts a getaway in Staffordshire called Kickstart, where in 3 days you get to go to lectures and network with fellow activists and councillors - essentially a mini party conference. This year, I was lucky enough to attend via Future Leaders Programme (I've been wanting to go for years!) - where young people - in particular LGBT or BAME activists and councillors are sponsored by the party to acquire skills that are essential to fulfil our political ambitions. 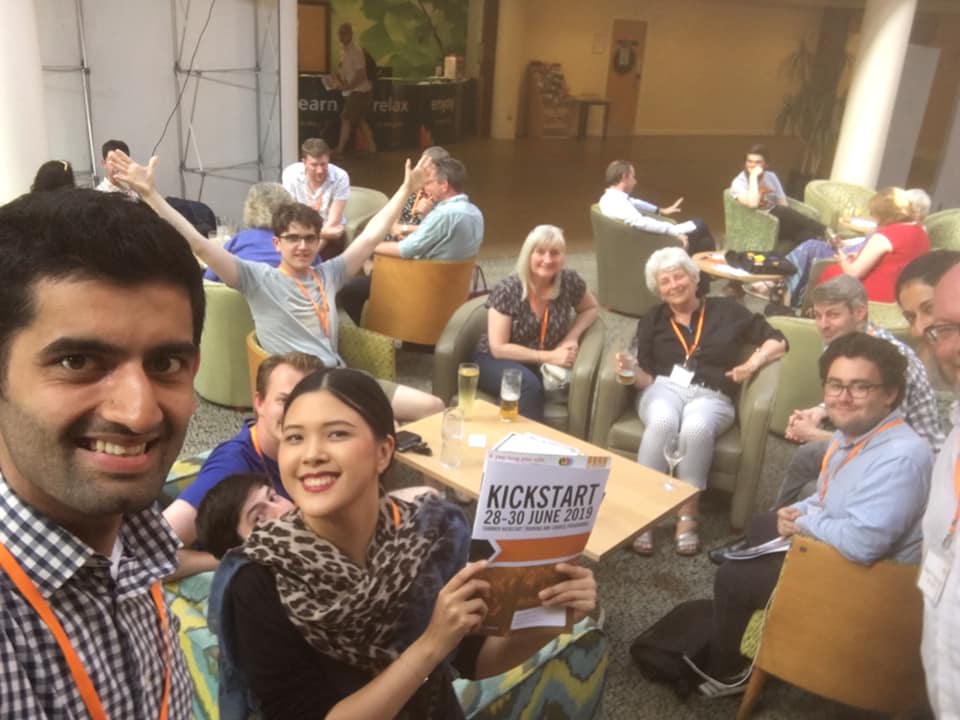 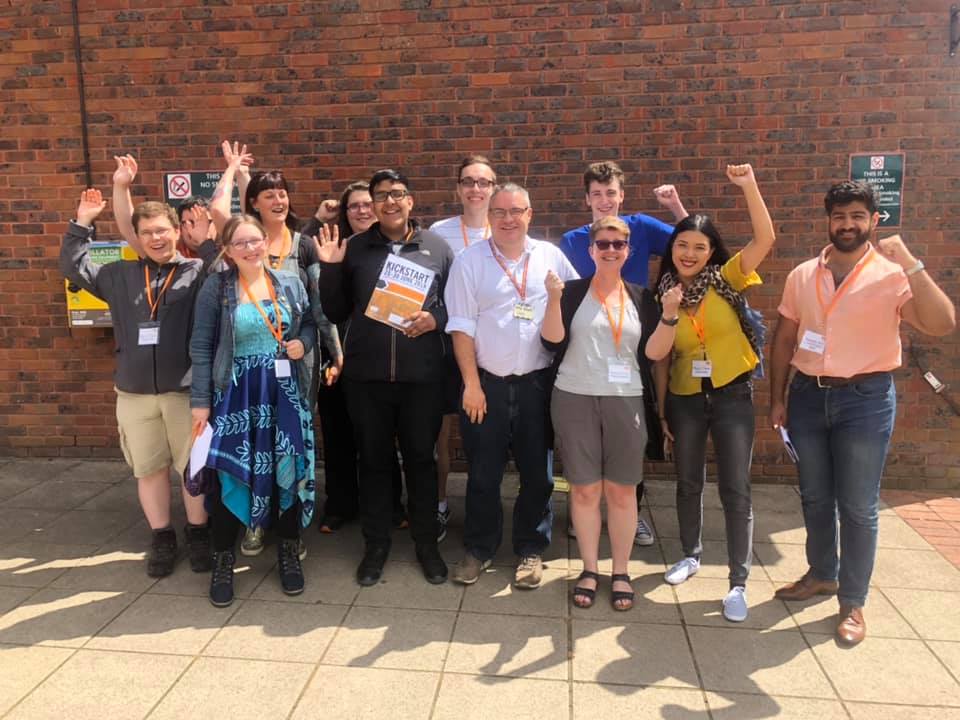 Our group was lucky enough to be mentored by campaign director Shaun Roberts himself, who taught us about developing a messaging framework and steps to run a coherent, effective campaign. But most importantly, himself and Helena Cole (a councillor in Portsmouth - where we run the council as the largest group) taught us the importance of self care - essential to longevity in politics. (Politics can be stressful: Many activists and candidates get very entrenched in a campaign and burn out due to the intensity and workload.) I've also met a lot of cool, young activists from the future leaders programme, including Aimee - who defected from the Greens NEC (and found our LGBT stance much more welcoming), Hannah - a newly elected councillor who is also a young mum of two, Haseeb, James, Oliver, Hunor, and more! 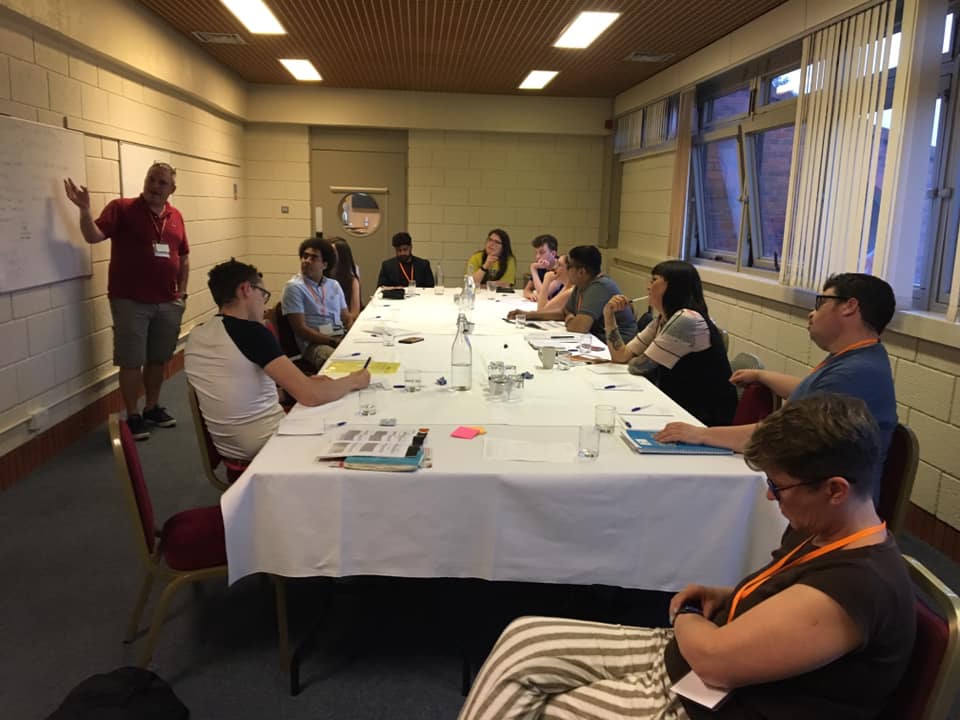 Below: Look how happy he looks recalling how our current "Demand Better" slogan was developed! 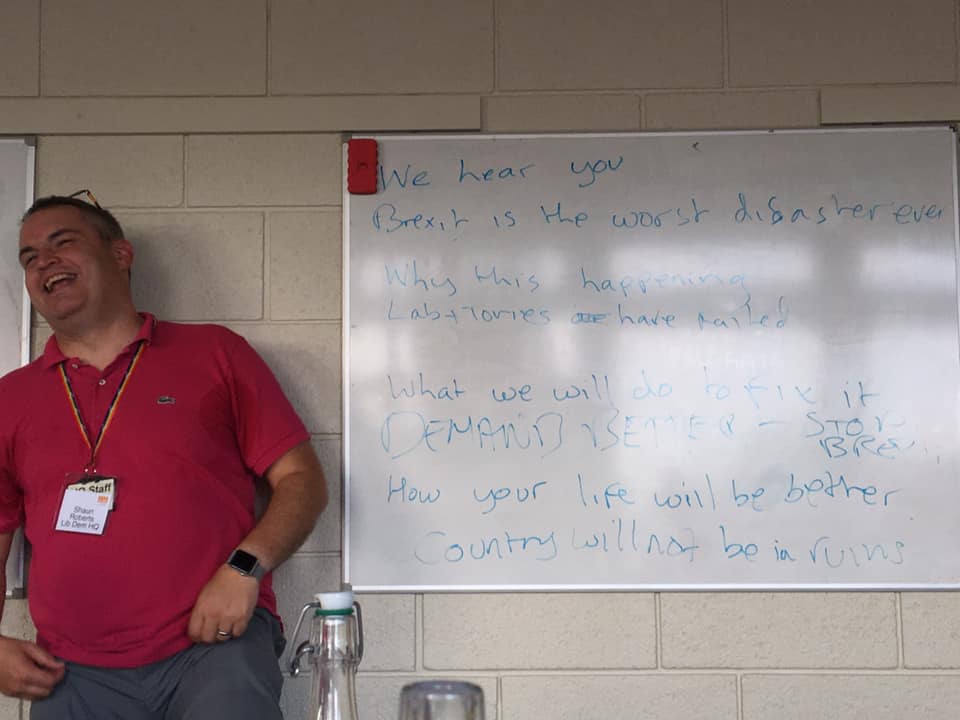 Even in this digital age today, leaflets continue to be a very effective form of campaigning. One of the other classes I took was about writing effective leaflets by Hilary Stephenson (former campaign director, and very respected within the party) by showing us literature from various local parties and asked us to critique on them. 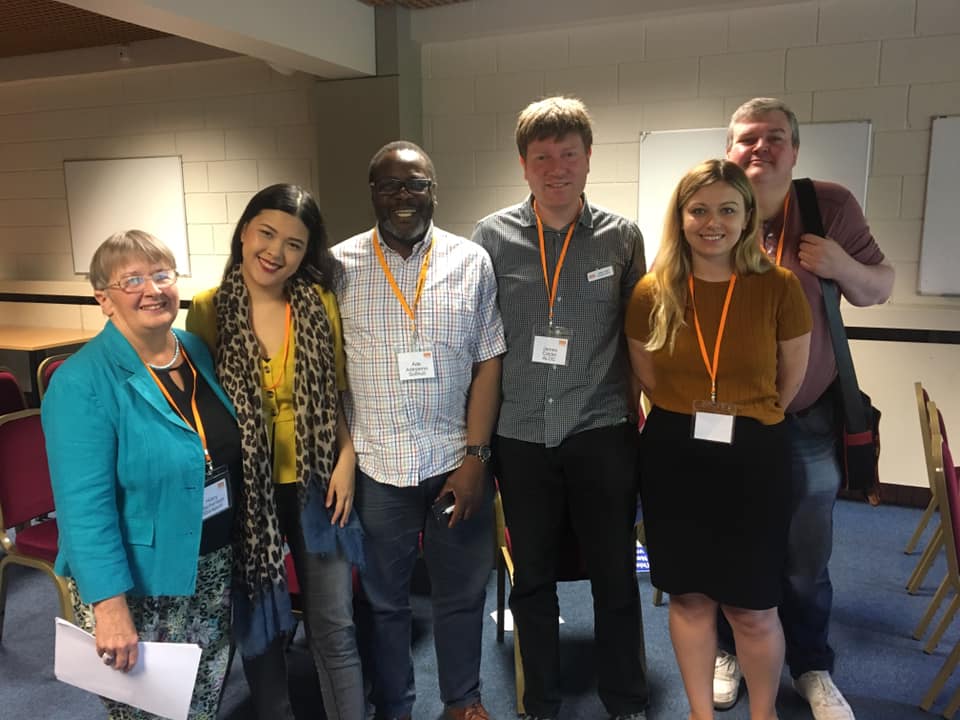 Students with Hilary Stephenson, former Campaign Director of Lib Dems (to my right is Ade, a new friend I met who is PPC for Solihull)

Other highlights include a dinner, with newly elected Lib Dem MEP for Scotland Shelia Richie as our speaker, (another) leadership hustings conducted in a competitive but respectful manner, and most importantly... catching up with old friends (great to see Sutton and Southwark teams!) and making new friends across the country (such as Paul from Stevenage and Ade from Solihull!)! Thank you ALDC for this wonderful opportunity - I had an amazing weekend! 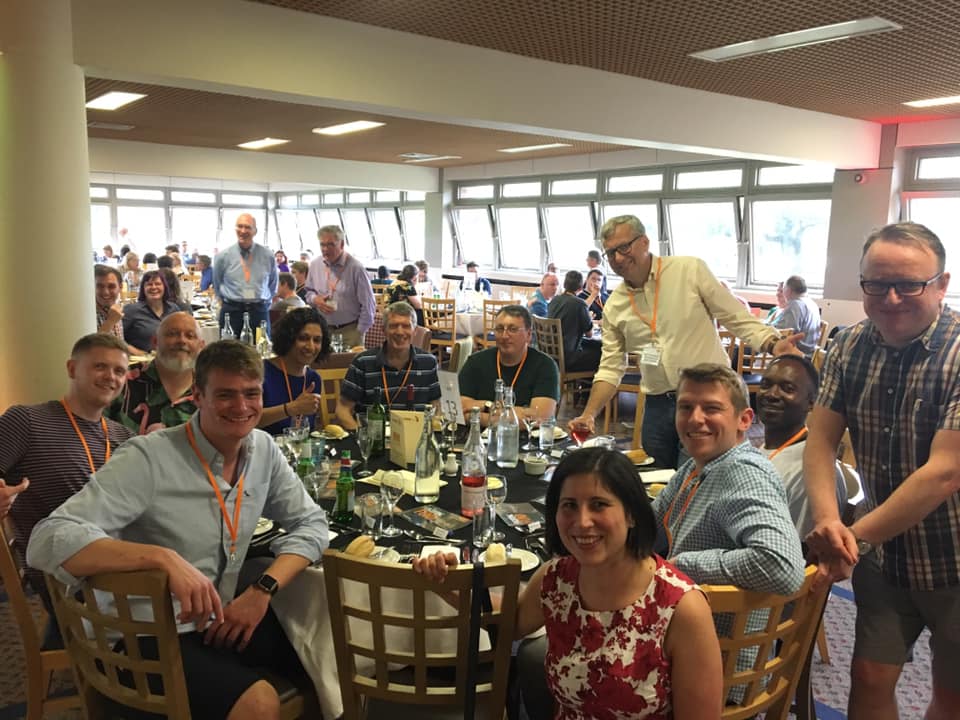 Team Southwark at the Gala Dinner on Saturday evening