This week in Parliament Meg Hillier said she shared “deep concerns about what it could do to the country” and that the proposals for a People’s Vote were “riddled with challenges”.
She did however add at the the end of her speech that if parliament was not able to reach a solution on Brexit then there would be “no alternative but to return to the people with all the damaging consequences that could have.” 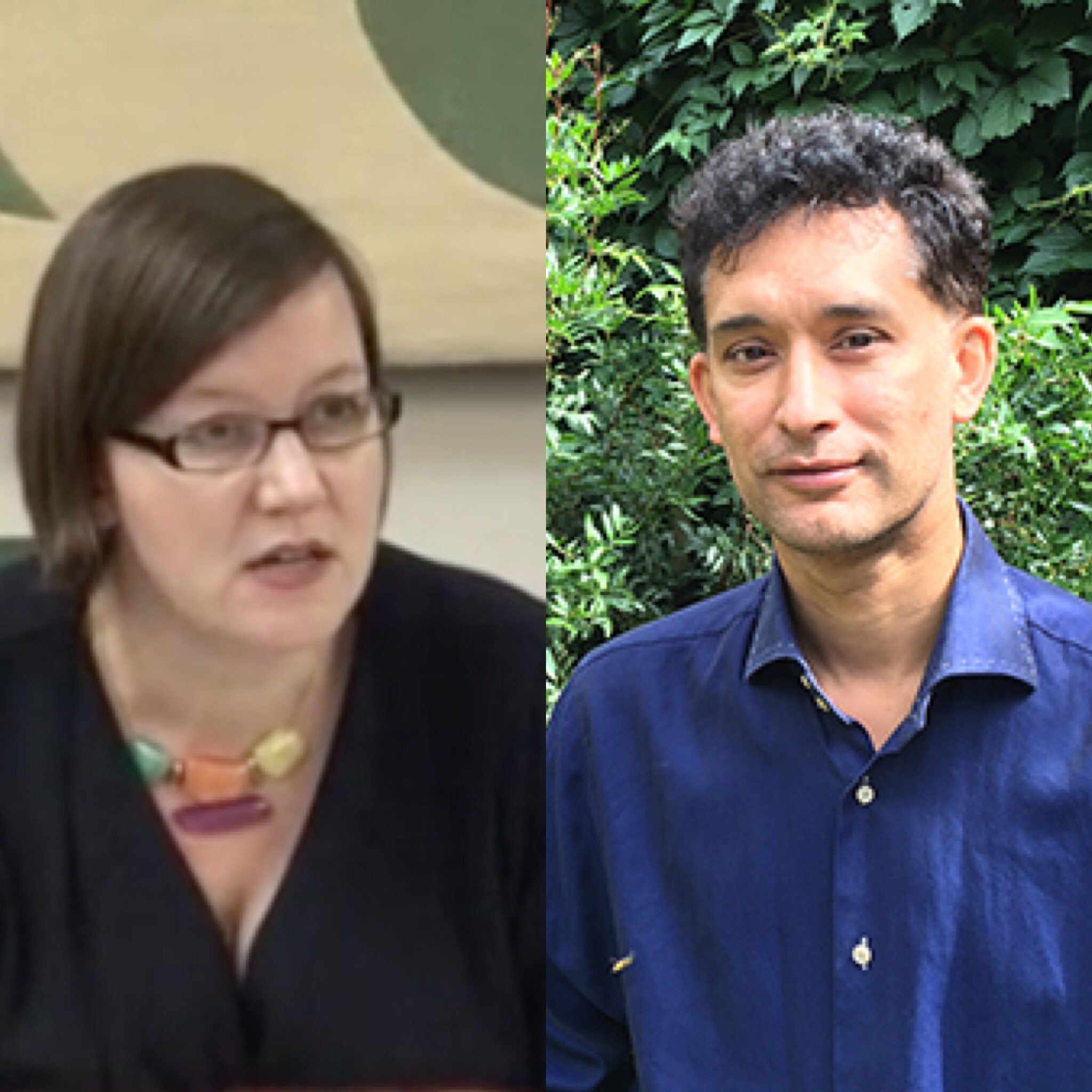 The Liberal Democrats have tabled an amendment to the parliamentary vote on Theresa May’s Brexit deal due to take place this Tuesday that would guarantee a people Vote with an option to remain, a policy that the vast majority of people in Hackney support.

“Meg Hillier’s last resort approach to a People’s Vote is completely out of touch with what her constituents want.
The damage to the Country from a vote on the deal she speaks of would be nothing compared to damage that Brexit will do.

“Now we know exactly what Brexit will mean for the U.K, the right thing to do is give the people the final say with an option to remain in the EU should they wish to do so.

“She will have a chance to back the Liberal Democrat amendment for a People’s Vote in Parliament on Tuesday and I hope she takes this chance to come off the fence and fight for what her constituents want.”