Lib Dems- If Prevention is better than cure, we should be expanding access to community policing, not reducing it. 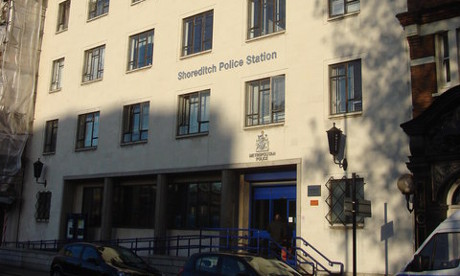 The Hackney Liberal Democrats have commented on plans set out in the Mayor of London's new policing strategy that would leave Hackney with only one police front counter and fewer neighbourhood contact points as part of cost-saving measures.
The proposals would see 40 of London’s 73 front counters shut, leaving one 24-hour counter in each of the capital’s 32 boroughs.
Shoreditch Police station is on the proposed closure list.
Ben Mathis, Chair of the Hackney Liberal Democrats said:
"It's a fair idea to try and make policing more local and this has long been a Lib Dem objective, but if that were the case, the Mayor would be putting more resources into neighbourhood police offices - but he is shutting them down too.
"This is purely a slash and burn cost-cutting measure that will leave us less safe.
"Making services available online is a great idea, but without a real life way to access the police, many vulnerable older people and the digitally excluded will find themselves with no easy access to police services.
"If prevention is better than cure, we should be expanding access to community policing, not reducing it."