Lib Dems launch manifesto with policies to give young people a brighter future. 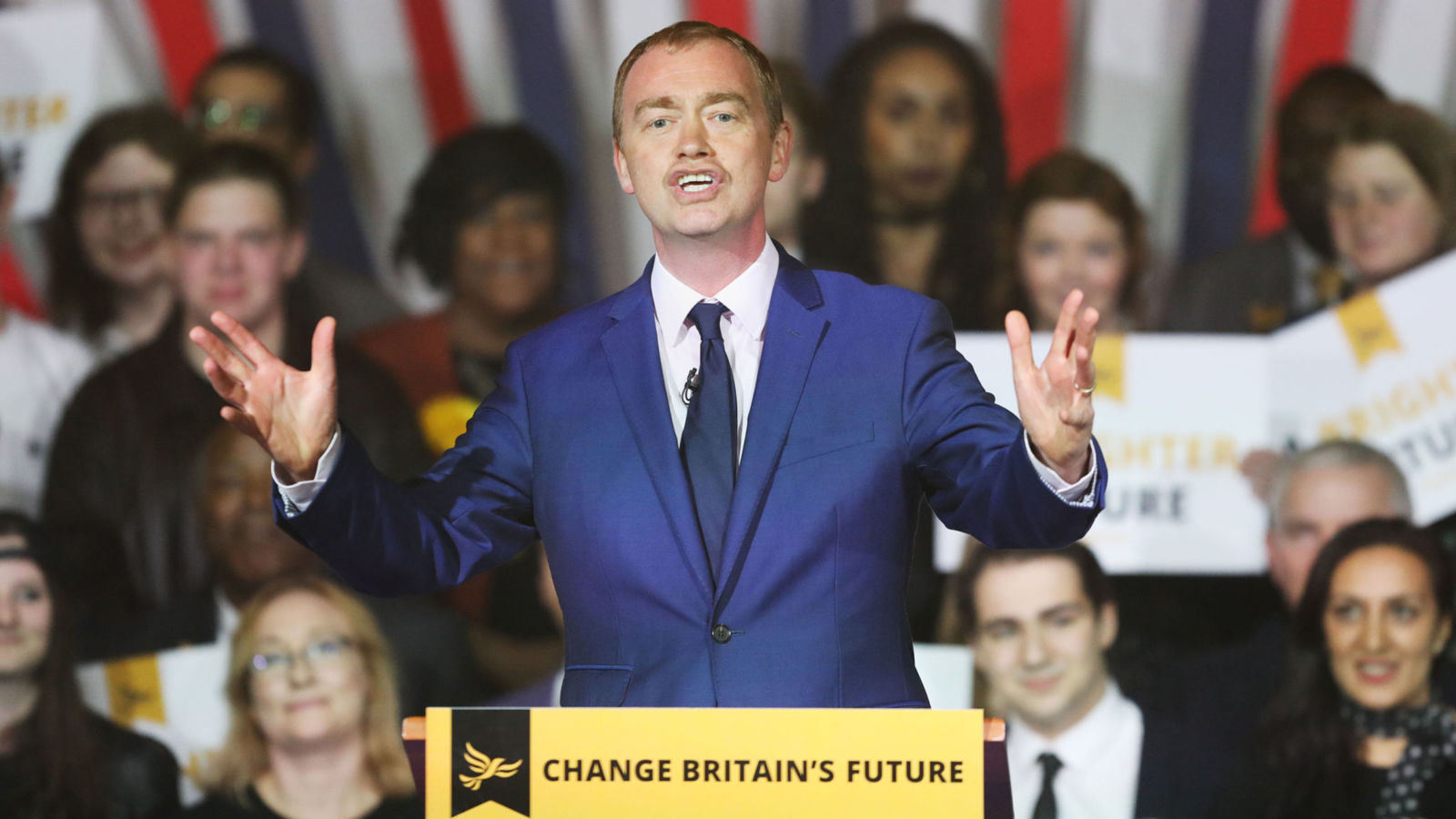 The Liberal Democrats have launched their manifesto for a brighter future.

Change Britain’s Future is a plan for a fairer Britain where people are decent to each other, with good schools and hospitals, a clean environment and an innovative economy.

Nothing is more important to our children’s future than Brexit. A bad Brexit deal, with Britain outside the single market, will wreck the future for our children, our economy and our schools and hospitals. That’s why at the heart of the manifesto is a commitment to give the people the final say on the Brexit deal in a referendum.

In advance of the publication of their manifesto, the Liberal Democrats are unveiling a raft of policies to give our children and young people a brighter future. These include:

“Imagine a brighter future. You don't have to accept Theresa May and Nigel Farage’s extreme version of Brexit that will wreck the future for you, your family, your schools and hospitals.

"In the biggest fight for the future of our country in a generation, Jeremy Corbyn’s Labour has let you down by voting with Theresa May on Brexit – not against her.

“The Liberal Democrats want you to have a choice over your future. You should have your say on the Brexit deal in a referendum. And if you don't like the deal you should be able to reject it and choose to remain in Europe.

“We want to give all our children a brighter future in a fairer Britain where people are decent to each other, with good schools and hospitals, a clean environment and an innovative economy. Not Theresa May’s cold, mean-spirited Britain.

“A vote for the Liberal Democrats can change Britain's future.”

"Our manifesto sets out a clear choice to vote Lib Dem and stop the Tories and the Labour Party from driving us towards a cliff-edge Brexit.

"The Liberal Democrats have promised a vote on the final deal where people can make an informed choice on the terms of our exit from the European Union and make the best decision for themselves and their families.

"The Hackney Liberal Democrats, along with the 78.5% of people in Hackney who voted remain in the EU Referendum, believe the best deal and option for the UK is to stay in the European Union.

"Corbyn's Labour have backed the Tory hard Brexit plan and Diane Abbott betrayed her constituents and became a Tory Brexit cheerleader when she voted to trigger the Brexit process with no amendments to protect EU citizens or giving the final say to voters in Hackney who want to stay in an open, diverse nation within the EU.

"Our manifesto gives people the chance to have hope for the future of our nation."