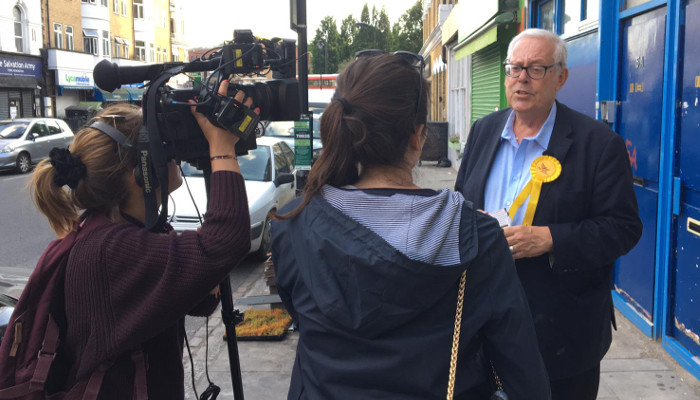 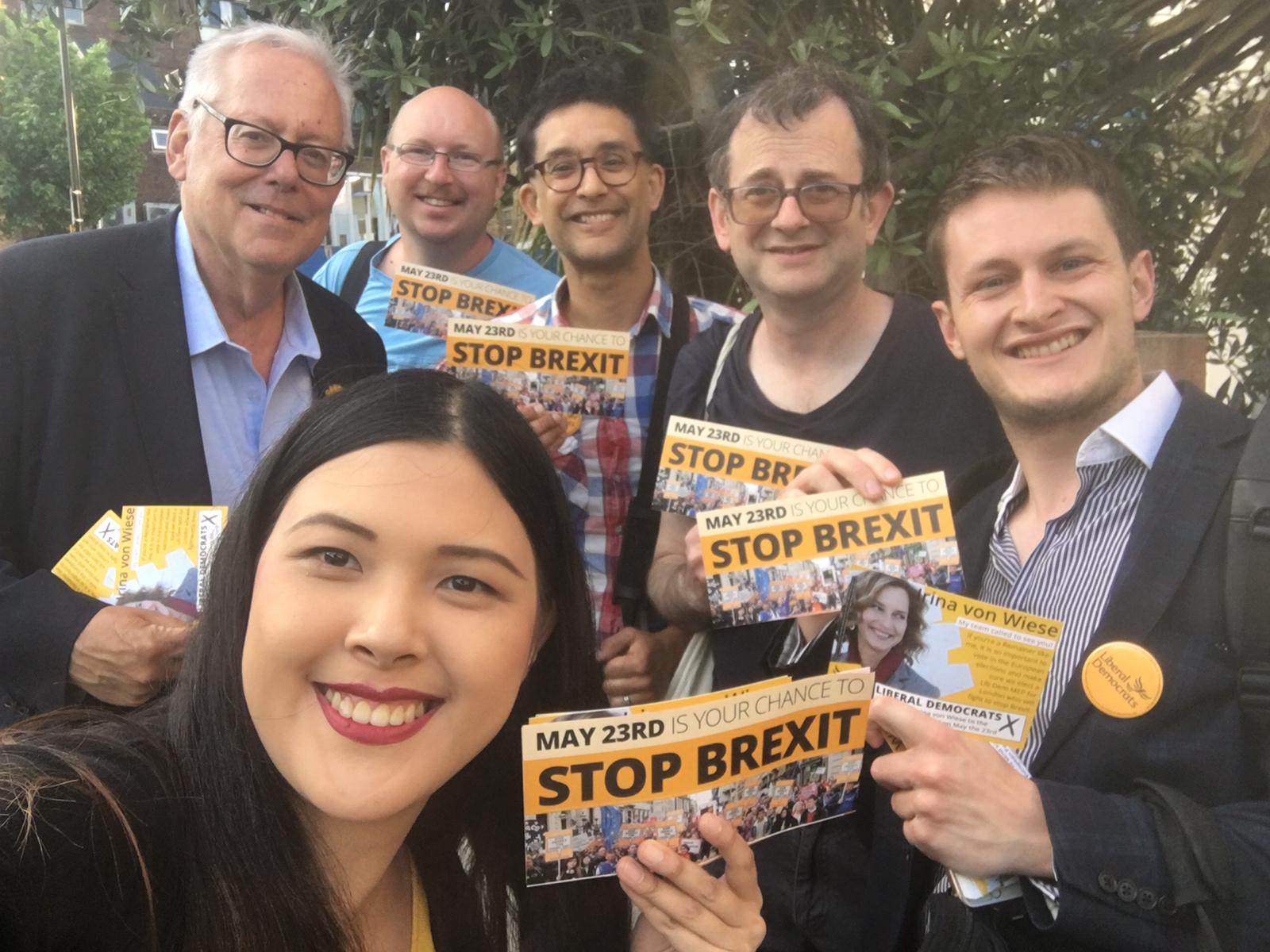 Naturally, there had to be a selfie. I would say "one last selfie," but when Ruby is on the campaign trail there will always be more tomorrow!

Jonathan was on fine form - Cazenove ward is the spiritual home of Team Hackney, but with huge Jewish, Muslim and Eastern European populations, you just never know who you're going to meet - so having a candidate who can switch from "Hello" to "Salaam Alaikum" to "Dzień dobry" and back is always useful! 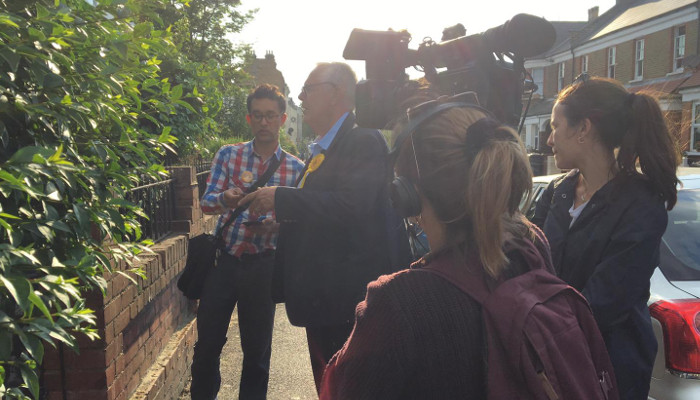