Liberal Democrat MPs represent constituencies across Great Britain -  the Lib Dems do not fight elections in Northern Ireland. Our MPs also provide the public face of the party and lead campaigns in the media and around the country. They also have duties in parliament to hold the government to account by asking questions and voting on legislation and by sitting on various committees.

There are currently 16 Liberal Democrat MPs in the House of Commons. 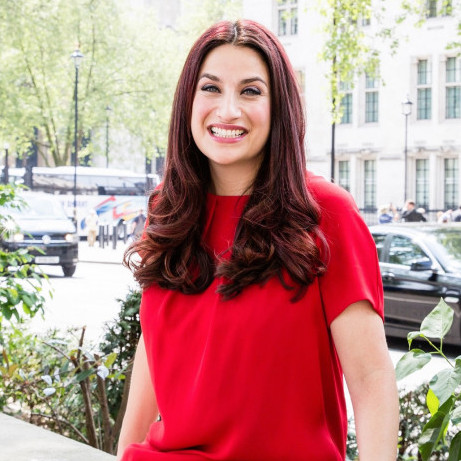 MP for Liverpool Wavertree - since 2010, joined the Liberal Democrats in September 2019

Left Labour in response to antisemitism in the party. 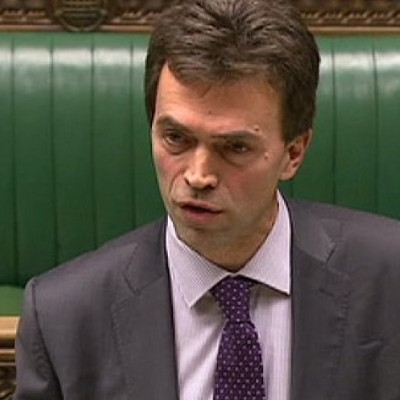 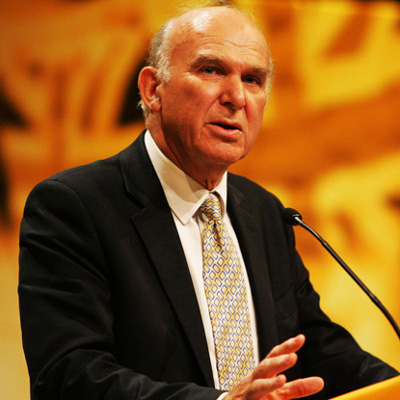 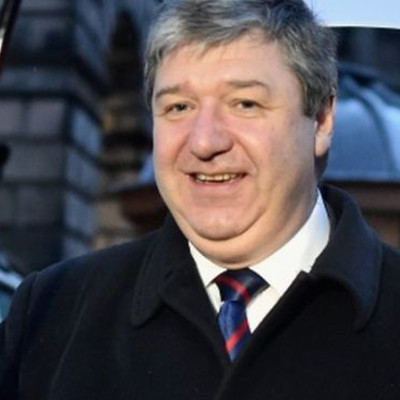 Spokesperson for Environment, Food & Rural Affairs and for Northern Ireland 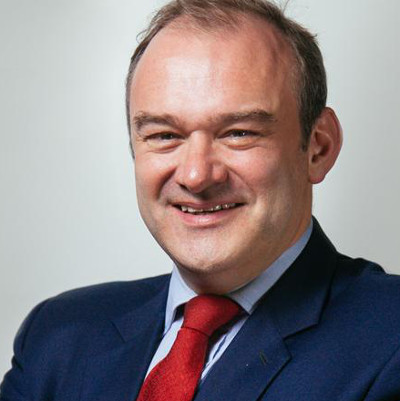 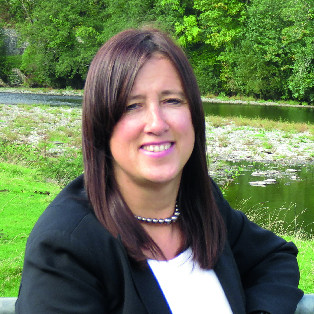 MP for Brecon & Radnorshire - since August 2019

Leader of the Welsh Liberal Democrats. 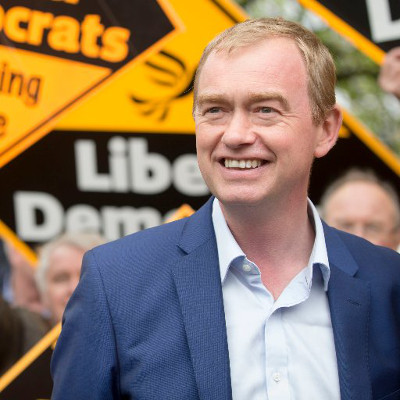 Liberal Democrat spokesperson on Communities, Local Government and the North of England 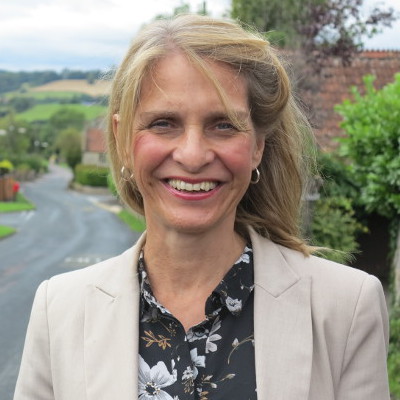 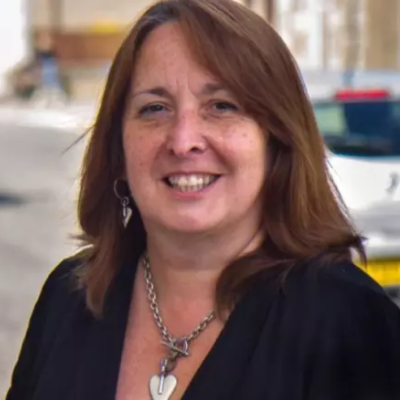 Spokesperson for Work and Pensions and on Culture, Media and Sport. 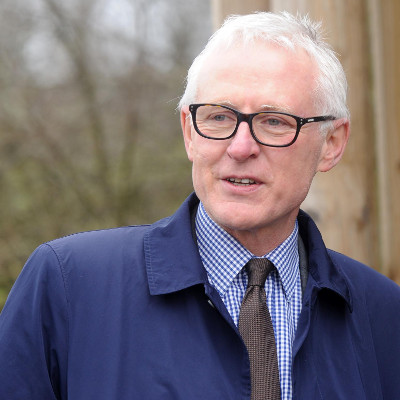 Former junior minister at the Department of Health specialising on mental health. 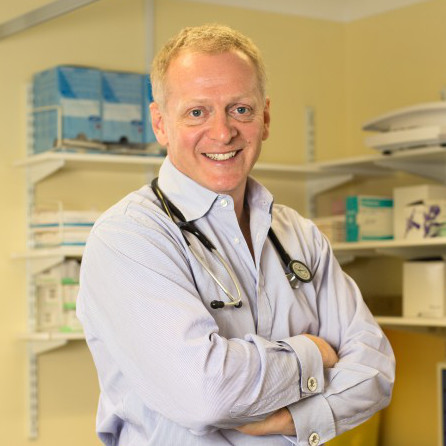 MP for Bracknell - since 2010, joined the Liberal Democrats in September 2019

Chair of the Right to Vote group which campaigns for a People's Vote on Brexit. 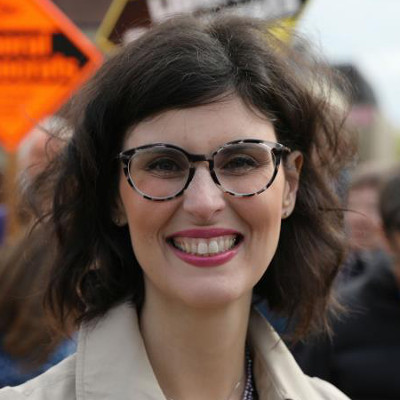 Layla is the first British MP of Palestinian origin. 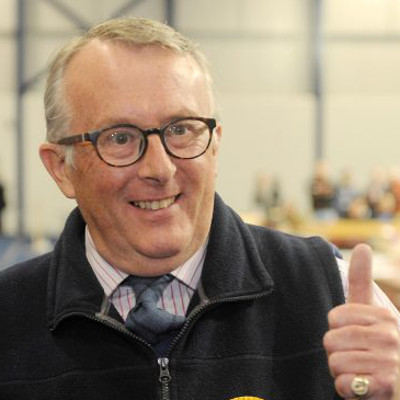 Spokesperson for Scotland and Defence.

Highland councillor first elected in 1986, Member of the Scottish Parliament from 1999-2011. 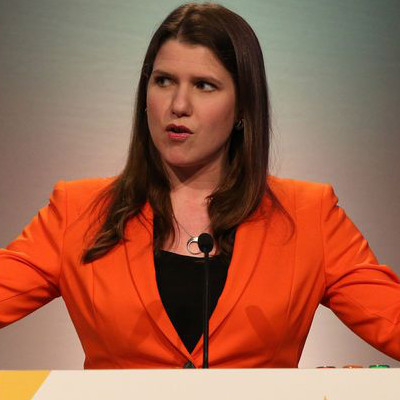 Leader of the Liberal Democrats

Longtime campaigner on equality issues and Minister for Women and Equalities from 2012-2015. 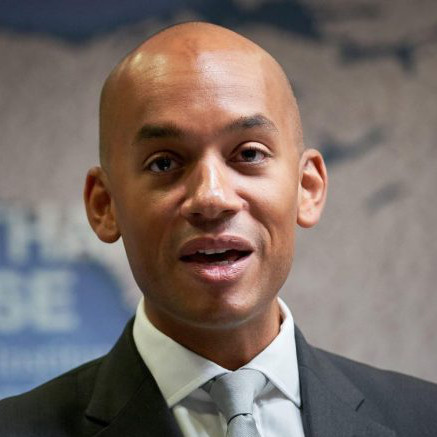 Founder member of The Independent Group 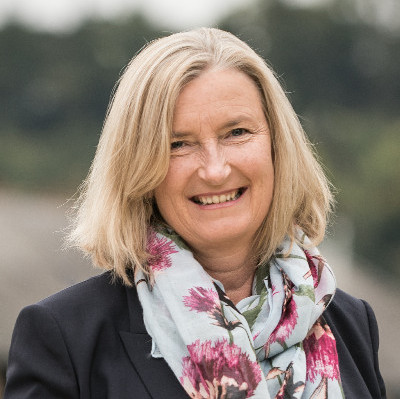 Switched support during the 2016 referendum due to lies by the Leave campaign. 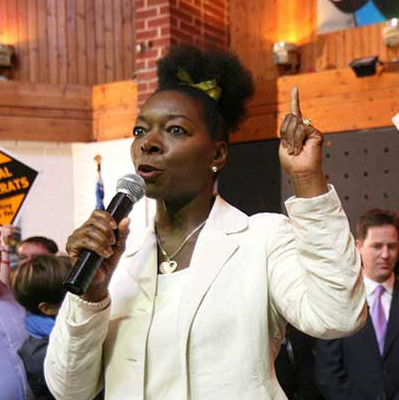 There are 95 Liberal Democrat members of the Lords. Most are life peers, appointed on the advice of party leaders, although there are one or two Lib Dems amongst the 92 remaining hereditary peers.

Peers in the Lib Dem Lords group include former councillors and parliamentarians; people with careers in science, business and charity as well as a former children's TV personality, Britain's most senior openly-gay police officer and the man behind Domino's Pizza!

The party publishes full profiles of all current Lib Dems in the Lords Here.