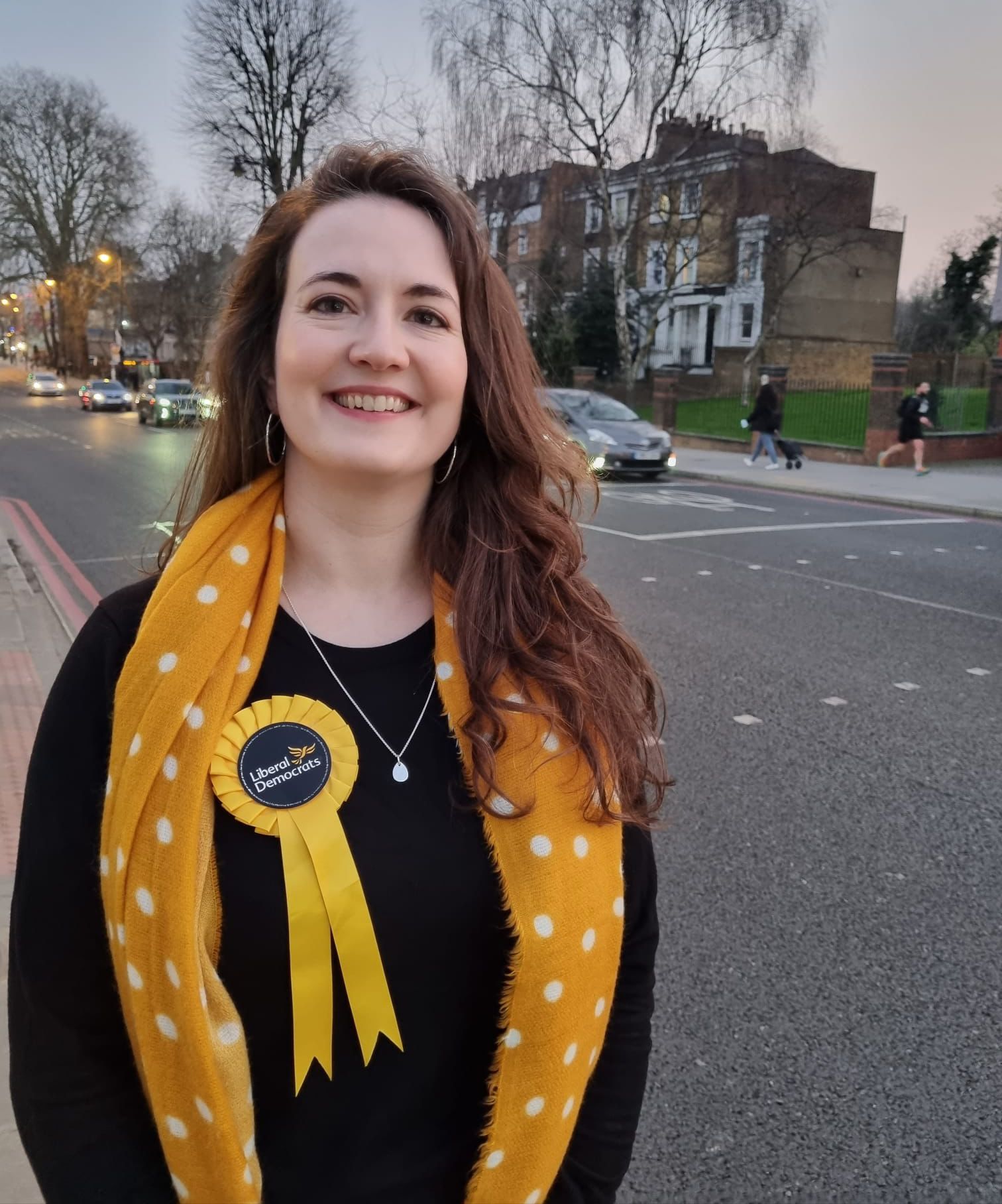 The Hackney Liberal Democrats have announced Helen Baxter as their candidate for Mayor of Hackney in the upcoming elections on May 5th.

Helen has lived in Hackney for 4 years and London all her life. She began campaigning for the Liberal Democrats following the EU referendum, having benefited from the best of the EU as an Erasmus student and most recently stood for the party in the Hoxton East & Shoreditch by-election in 2021.

For 7 years, Helen worked as an international aid auditor, with clients in the international development and donor community, such as UN agencies, government bodies and private foundations. Her work ensured that their funds were used and managed responsibly and helped build the trust and transparency that enable these organisations to succeed. More recently, she started working for a small charity which provides grants to young people in developing countries.

"I'm really proud to be selected as our candidate for Mayor of Hackney and I'm looking forward to the campaign ahead. The Liberal Democrats have a strong record in local government, working tirelessly for local communities, because we actually listen to what people in our communities want and we fight for them. As Mayor I would put residents back at the heart of decision-making and ensure the Council is open and transparent so we can engage with everyone in the community.

"I'm ready to set out a positive Liberal Democrat agenda focusing on the big issues such as tackling the climate emergency, supporting families through the cost of living crisis, making our borough safer for everyone, and building new Council homes for local people.

"The elections on May 5th are a chance for Hackney to show Labour they have had enough and choose a fresh start for the borough with me as Mayor and a new team of Liberal Democrat Councillors." 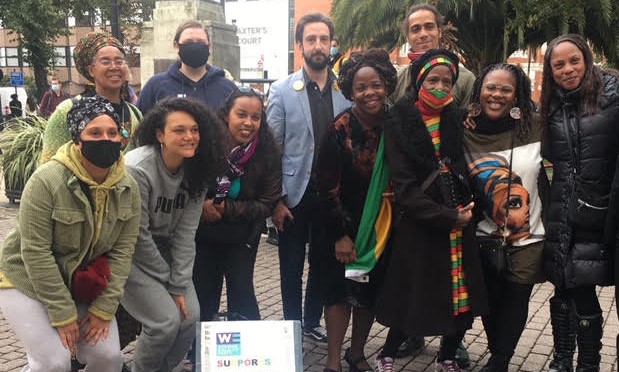 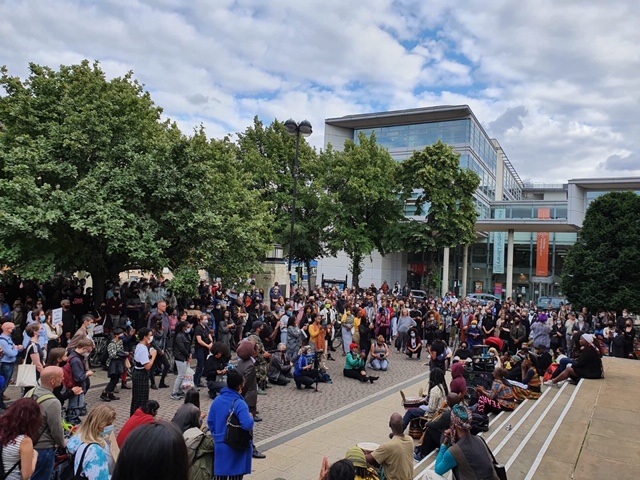 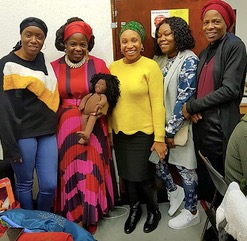 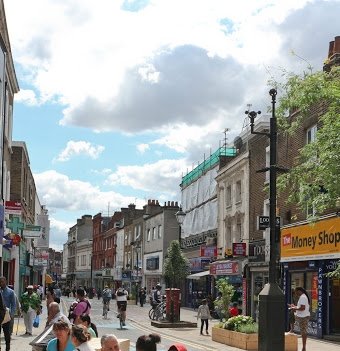 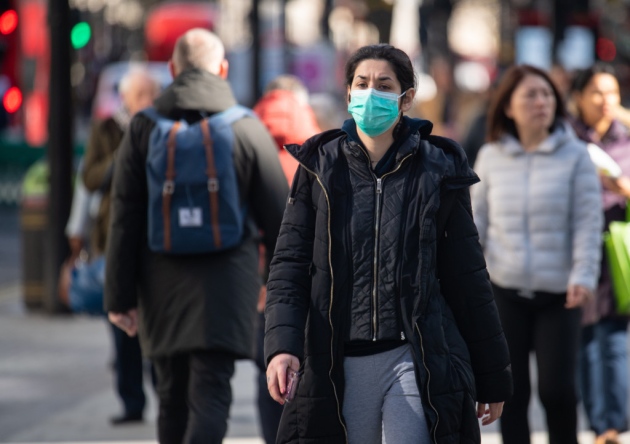