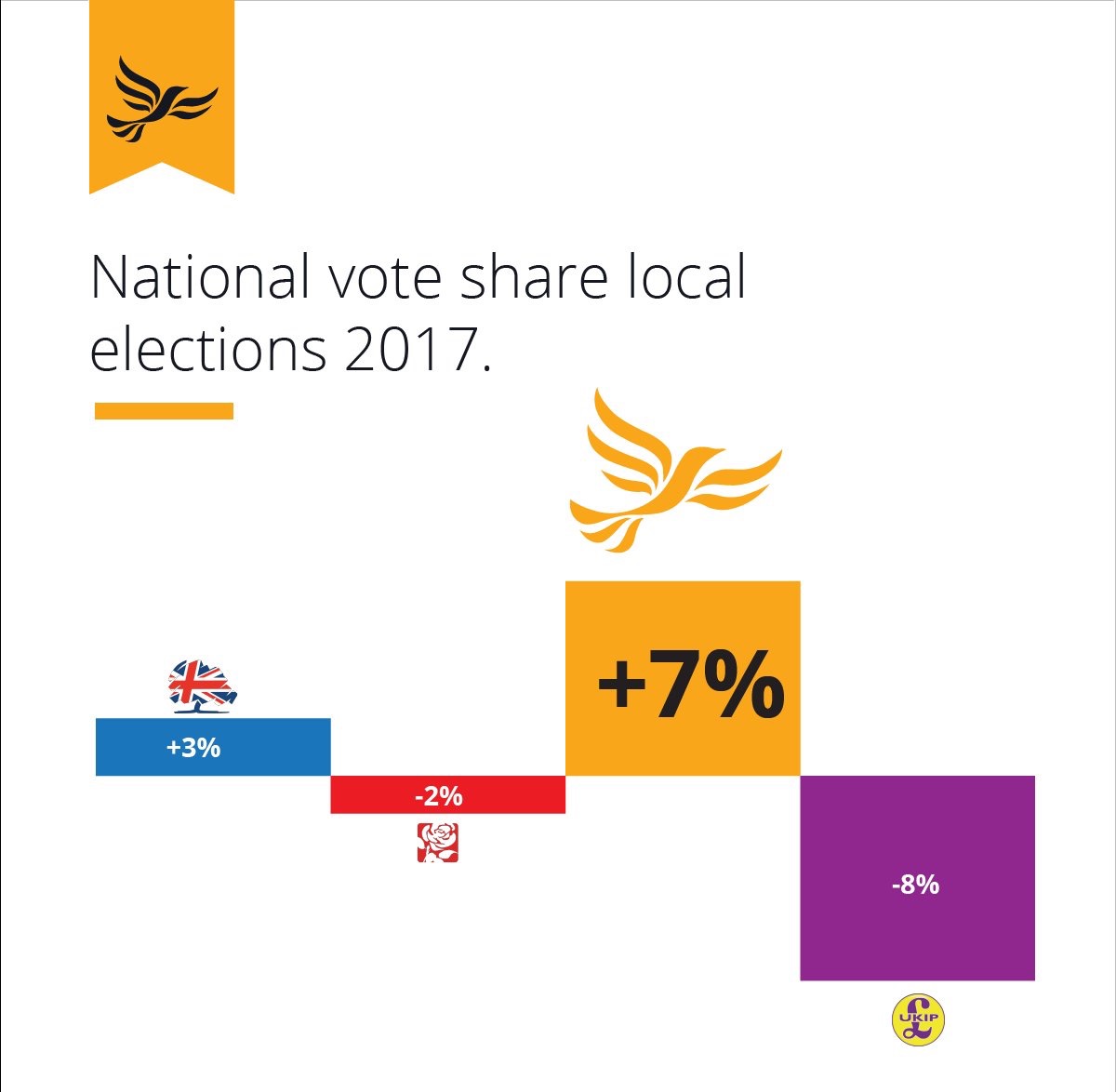 The Hackney Liberal Democrats have responded to reports that the Conservatives are to bow to massive backbench pressure and abandon their proposed shake-up of school funding.

Diane Abbott's ‘car crash interview’, where she struggled to answer very basic questions about a flagship Labour policy to pay for 10,000 more police officers, exposes a very serious point on how clueless Labour are on the very serious issue of reducing crime. 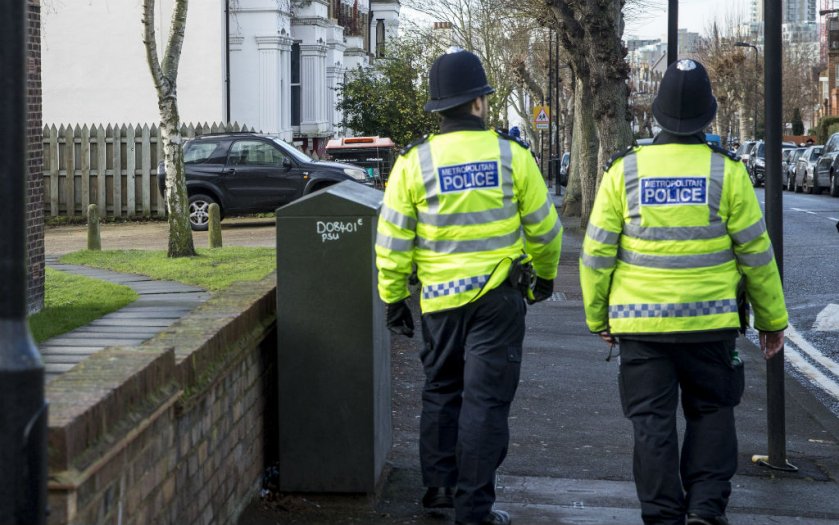 Why vote for the Liberal Democrats?

Take a look at this video about why voting for the Liberal Democrats is your only chance to change the direction in which the Tories are dragging the country. The 8th June is your opportunity to fight for a Liberal, internationally-minded Britain and the only way to provide real opposition to these hard-line hard-right Tories.

Game on for the 8th June

Teresa May has decided once again to do a U Turn. Having previously morphed from a lukewarm campaigner for remaining in the EU to the most ardent cheerleader for a Hard Brexit, our unelected PM has now decided that party politics is more important than "that period of time, that stability, to be able to deal with the issues that the country is facing." (Guardian)

Now, more than ever, we need the Liberal Democrats to stand up to this Conservative Brexit government.

Labour refuses to act to restore 73 bus to Stamford Hill Chantal Encavey: A Voice for Hoxton

Lawyer and residents campaigner, Chantal Encavey will contest the Hoxton West by-election for the Liberal Democrats and is determined to give local people a voice.

Hackney mayoral candidate Dave Raval was among leading Liberal Democrats who joined a major demonstration this weekend in central London against the government's plans to leave the European Union.

Dave Raval has been selected as the Liberal Democrat Party’s candidate for Hackney Mayor in next month’s election.

He is standing on a platform to fight for the best possible relationship with the EU and also to endorse a new type of collaborative politics, by building a team from across different parties and communities, for the common good.

Dave stood as the Lib Dem Parliamentary Candidate for Hackney South and Shoreditch in 2010, coming second, and more recently was the Joint borough organiser for the Remain campaign in Hackney during the European Referendum.

A long standing Hackney resident, Dave is currently the CEO of a green start-up business and, amongst other things, is a qualified football referee.

Lib Dems in Hackney Central ward selected their candidate for the coming by-election on Sunday - and who better to pick on Fathers' Day than local dad, Russell French!