During the last 2 years I have attended the Shacklewell Ward meeting established by the Shacklewell Safer Neighbourhood Team (SNT).  These meetings offer an opportunity for the community to engage and raise policing issues.  I chaired the last meeting in May with Jerry, another Shacklewell resident, co-chairing.  Following on from this Jerry and I were asked to observe operation Snofrisk in Shacklewell. 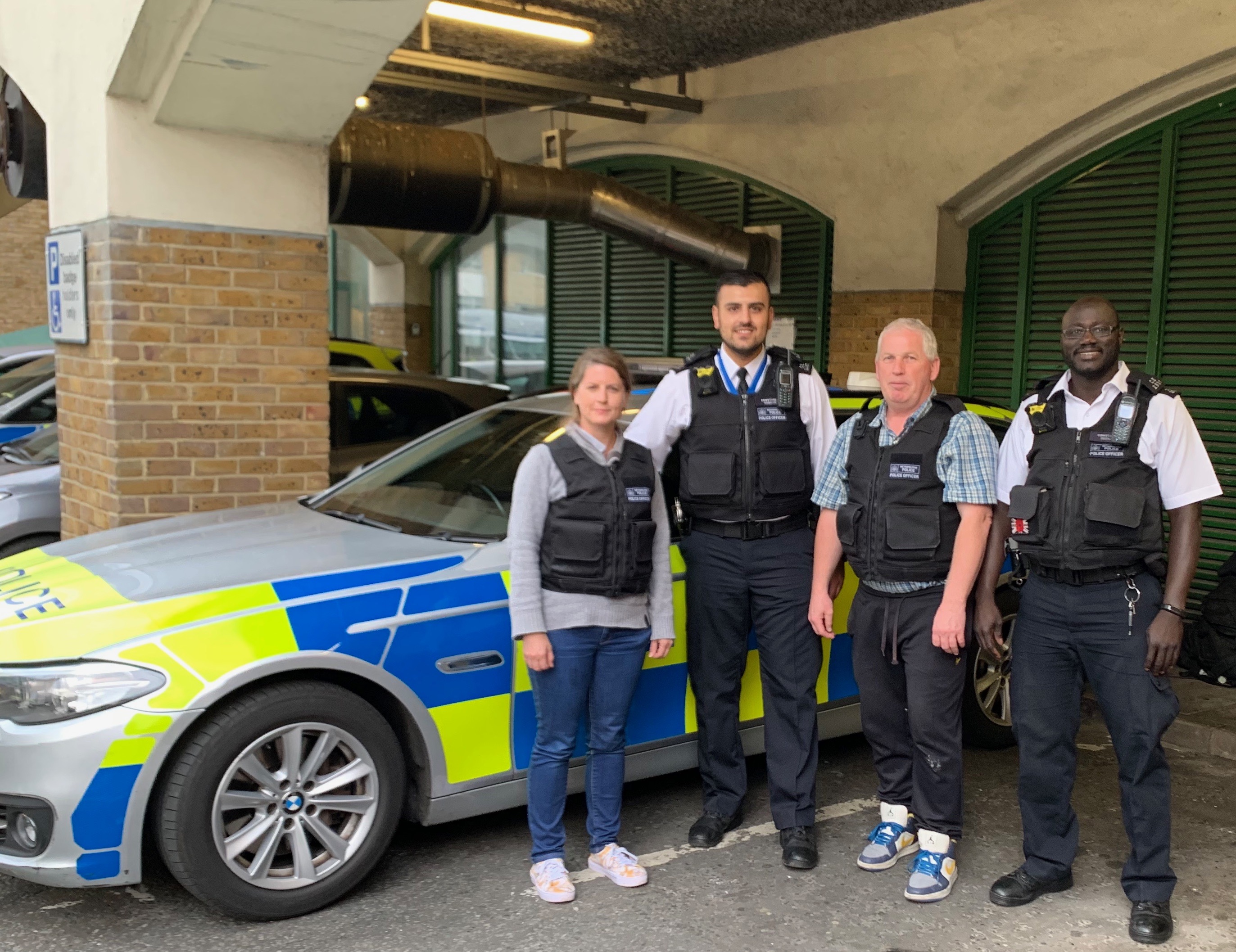 Operation Snofrisk targets crime and ASB on the ward.  We began last Friday evening with an operation debrief and a fitting of the standard police vest.  We then travelled via a police carrier patrolling the ward.  During the evening I observed stops, searches and a vehicle stop.  These were initiated in areas of contention and local police intelligence.  Personally, I was uncomfortable witnessing the stops.  During the SnoFrisk operation engagements were professional and contained.  Shacklewell has 2 police constables and a police community support officer; PC Farhan Asghar, PC Al Ceesay and PCSO James Gallehawk.  Other wards do not have the recommended staff allocation and the new police recruits will fill in staffing gaps within the Safer Neighbourhood Teams.

Thank you Shacklewell SNT and the emergency responders for the opportunity to observe policing in our community.  Neighbourhood policing is unquestionably important for engaging communities and building trust to tackle crime together.