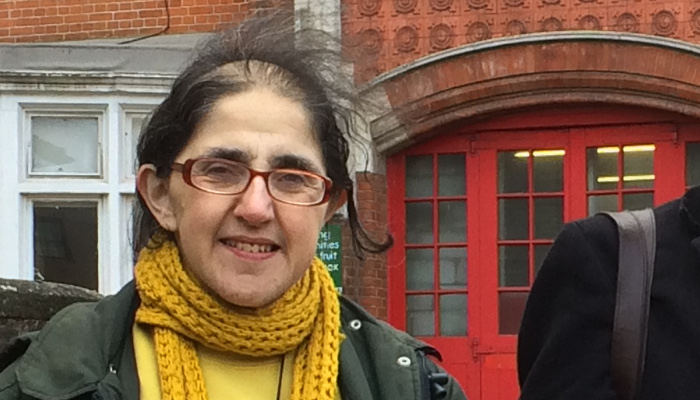 Meelia Chester has served on the Executive since 2018 and been a party member for over ten years. She is a regular fixture at conferences and on the campaign trail.