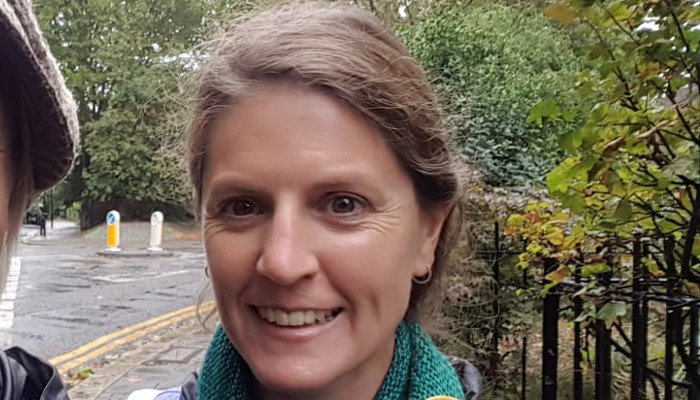 Teresa Clark is an IT professional who joined the Executive at the end of 2018. She provides support on campaigning and working with data.