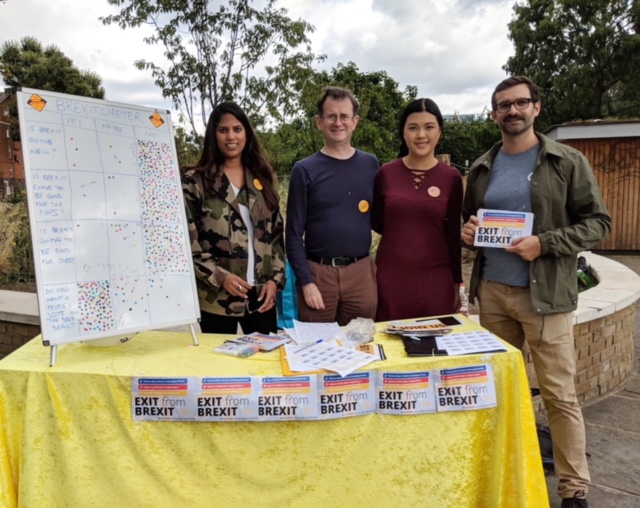 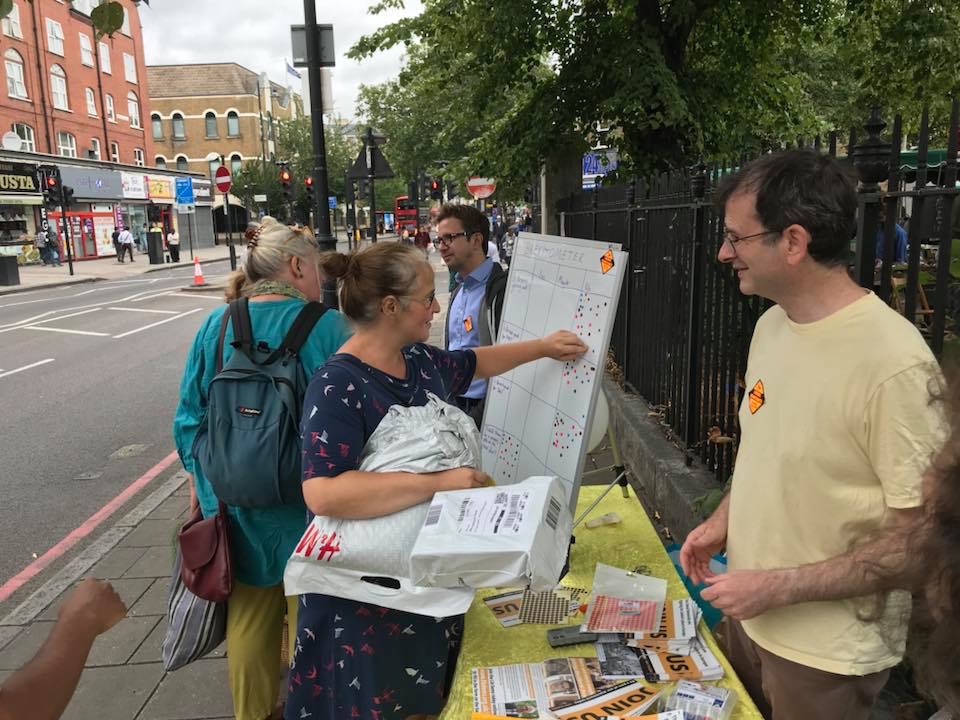 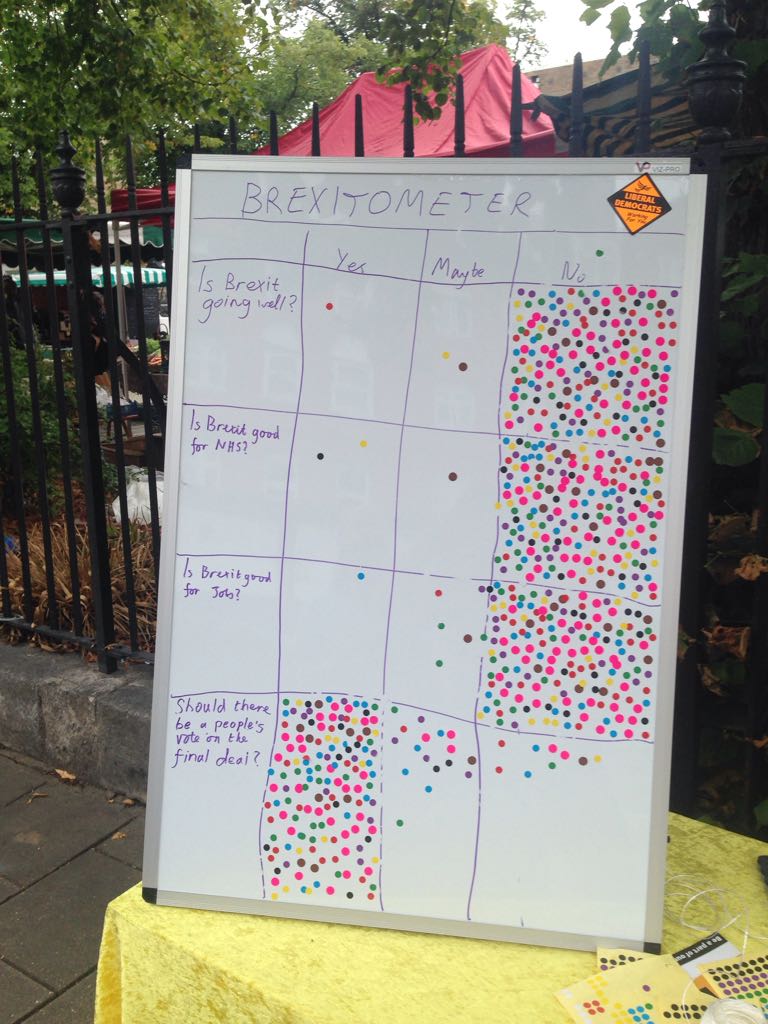 “The Brexitometer is a great way to engage with the people of Hackney who quite clearly want this madness to stop and get an exit from Brexit. People were queuing up to put their sticker on the board and many of them were telling us how disappointed they are that Labour are against giving them the final say on what will surely be a terrible deal brought back by the Tories.

The Liberal Democrats have always had a very clear position and people have told us that they respect that and know we are playing a crucial role in campaigning for a People’s Vote.