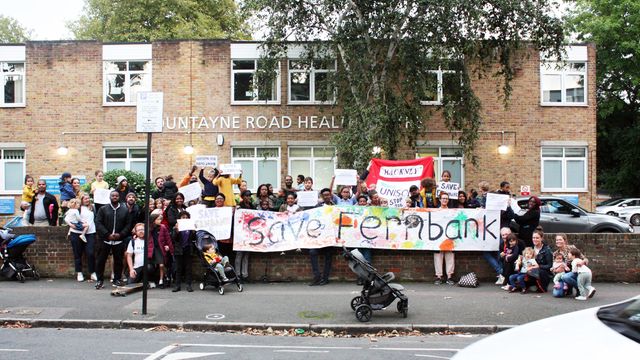 The Hackney Liberal Democrats are demanding Hackney Council’s planned closures of Fernbank & Hillside children's centres are scrapped altogether and the future guaranteed for the vital services provided to the local community.

The parent-led campaign supported by the Hackney Liberal Democrats highlighted serious issues with the data being used as rationale for the closures including the way in which vacancy rates were used; a lack of evidence that other options had been fully explored; and numerous issues with the consultation process. This forced Hackney Council to ‘pause’ the planned closures, but it is clear the community need solid guarantees that the children’s centres will remain open.

The local Liberal Democrat team are stepping up their support for the campaign and have launched a petition for residents to sign that demands all plans to close Fernbank and Hillside children’s centres are scapped.