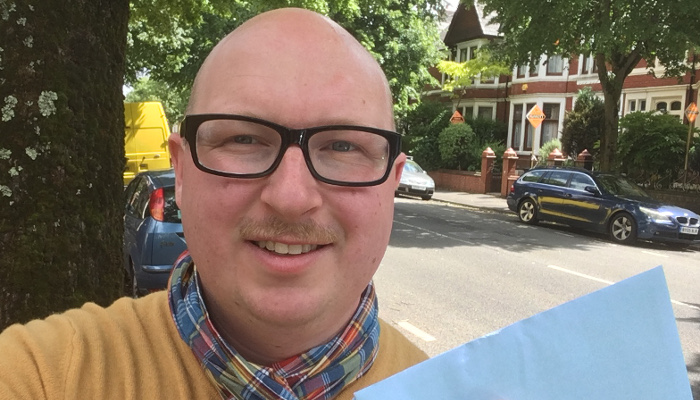 "to plan and co-ordinate the Local Party’s campaigning activities."

Of course, you would expect a political party to do plenty of campaigning - and you'd be right. The Campaign's Officer is in charge of drawing up the Lib Dems' campaign plan for the year and making sure we all work together to deliver it.

That means making sure leaflets and campaign emails are written, literature printed and bundled and all the admin that goes into getting the Lib Dem message out there.

Ben Mathis fills this role currently, having been election agent for several rounds of elections and parliamentary candidate for Hackney South & Shoreditch in 2015. Ben keeps tropical fish and recently started his own business. He lives in Clapton, near Millfields Park.

The Campaigns Officer's term runs from 1st January to 31st December and elections take place at the local party AGM, usually held in October or November. Any local party officer can be appointed to stand in for the Chair if he/she is unavailable and, as such, all officers are also Vice Chairs.