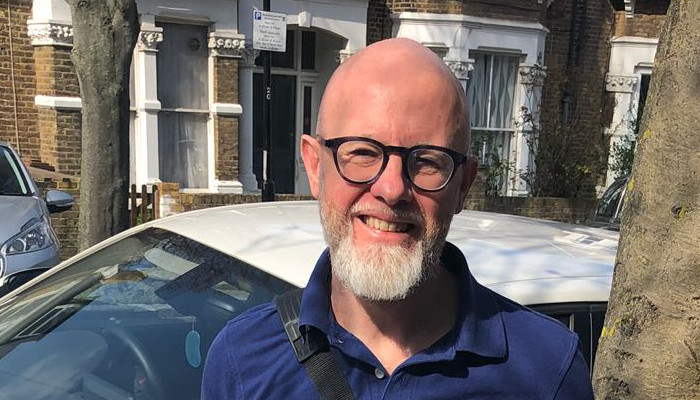 "to chair all General and Executive Committee Meetings;

"to be jointly responsible with the Treasurer for the Local Party’s compliance with the Political Parties, Elections and Referendums Act 2000;

"to provide leadership and strategy towards meeting the Local Party’s goals and objectives."

That makes Les the big cheese, the head honcho!

The Chair's job is to set the agenda for the year and lead the team to get things done.

Les Kelly - a conflict resolution specialist, originally from Ireland - has been local party chair since January 2019 after serving as an ordinary member of the Exec and then Membership Development Officer during 2018. He was a candidate in Brownswood ward at the council elections in May.

Les lives in Stoke Newington and enjoys a pint.

The Chair's term runs from 1st January to 31st December and elections take place at the local party AGM, usually held in October or November. Under the local party rules, a Chair who serves for three years in a row must step down and cannot be Chair again for at least two years.