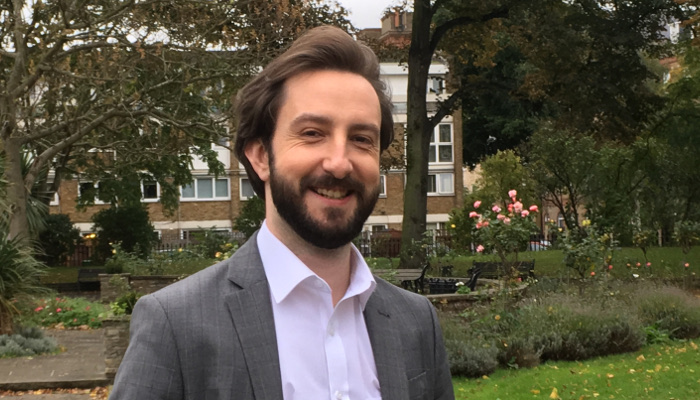 "to manage the Local Party’s relationship with local press, broadcast and online media;

"to identify opportunities for greater coverage of Liberal Democrat policies, campaigns and candidates."

Getting us in the papers... and blogs and Facebook...

We don't just spread our message on the doorstep, we also have to get our voices heard through local press, blogs, radio and TV and on social media; and that's the Media Officer's job.

Our press supremo this year is Darren Martin, a retail manager based in Cazenove ward, who was also a council candidate in De Beauvoir in 2018. Darren sports a stylish beard and has spilled more beer than most people have drunk.

The Media Officer's term runs from 1st January to 31st December and elections take place at the local party AGM, usually held in October or November. Any local party officer can be appointed to stand in for the Chair if he/she is unavailable and, as such, all officers are also Vice Chairs.