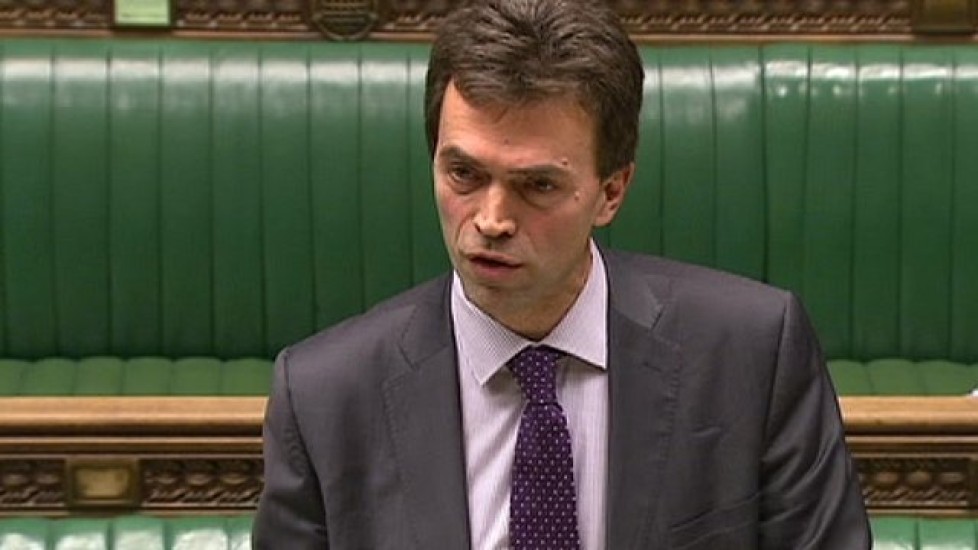 The Liberal Democrats’ Brexit spokesperson Tom Brake has accused the Government of being “clueless” about Britain’s trading relationship with the European Union after Brexit.

Tom Brake said: “This statement from the EU is another in a long line of examples that expose the Government’s fingers-in-ears approach to Brexit.

“We have been told once again that the Government’s plan for a reckless hard Brexit will damage businesses, thwart exporters and cripple producers in the UK. Trade barriers in the form of high tariffs on exports will lead to untold misery for farmers and manufacturers all over Britain.

“The Conservatives are clueless about our future relationship with the EU, and the Labour Party have capitulated to the Government’s plans. The Liberal Democrats will continue to make the case for an open, tolerant and sensible Brexit that prioritises jobs over dog-whistle calls for less immigration.”