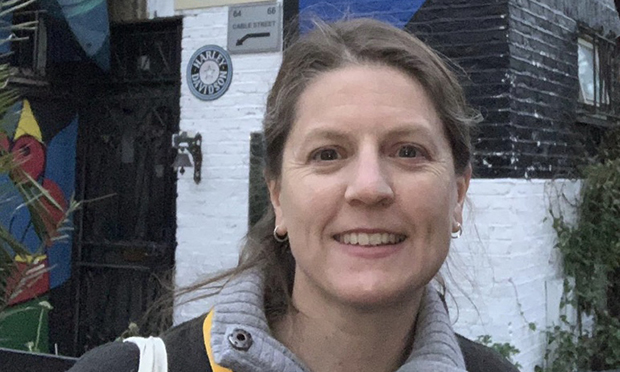 Voters will be electing their new councillor for Clissold Ward this Thursday 12th December.

The Hackney Liberal Democrat candidate is local campaigner Teresa Clark who will be a strong voice for local residents ignored by Labour on issues like road closures in the area.

Teresa Clark, who was a candidate in Shacklewell in 2018, began campaigning for the Liberal Democrats following the EU referendum, and is a tireless campaigner across London and locally to stop Brexit.

The Lib Dem candidate is director of her local community group which raises concerns and works on key issues, and has gotten involved in the Safer Neighbourhood Team, accompanying police on their patrols to see the challenges they face.

Originally from New Zealand, Clark has lived in Hackney for seven years, and has called for stronger voices on the council, promising to work hard for the community and take their concerns seriously if elected.

Teresa said: “On 12 December people will be going to the polling booth with Brexit in mind, but in Clissold they will also have a local decision to make.

“Just like nationally, Labour take their vote for granted. And just like on Brexit, they think they can ignore local residents on community issues without consequences.

"I will be a strong voice for Clissold, not having to toe the party line on issues like road closures in the area and not afraid to fight the corner of residents."